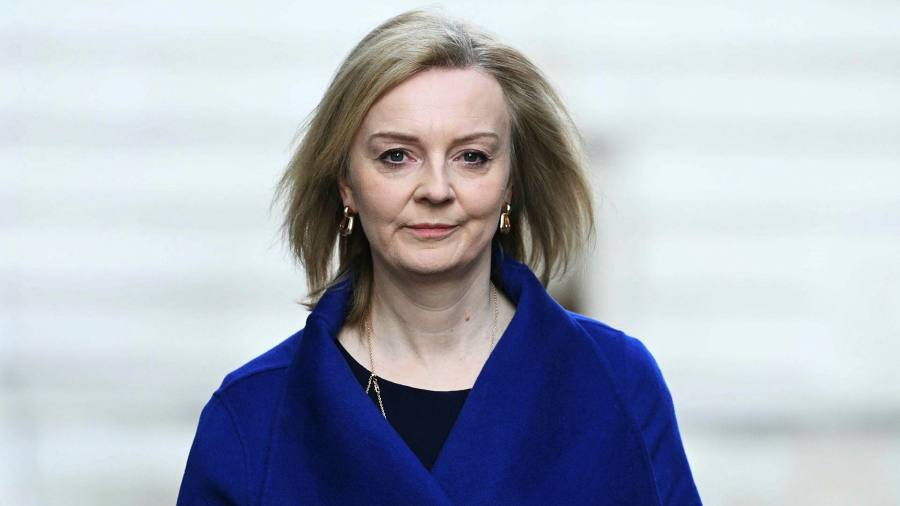 Is the UK getting another lesson in sovereignty?

Foreign secretary Liz Truss this week acknowledged what everyone could already see: that the UK had been slower in imposing sanctions on high-profile Russian oligarchs compared with the EU and US.

The UK has, according to Spotlight on Corruption figures, imposed sanctions on 26 Russian individuals, compared with 65 in both the EU and US. The process here had, said Truss, been “cumbersome and slower” because of amendments put in place by the House of Lords when the UK established its standalone sanctions regime in 2018.

This is debatable. The amendments in question, from crossbench peers Lord David Pannick and Lord Igor Judge, concerned the need to consider the appropriateness of designating an individual as the subject of sanctions, and the impact this would have on that person.

The government says this raised the bar compared with other jurisdictions, requiring officials to compile dossiers detailing each person’s connections to the Putin regime amid concerns of a legal challenge.

It is proposing removing some of those hoops, and allowing people to be sanctioned for 56 days in an “urgent procedure”, where a person is subject to similar measures by allies such as the US, EU or another designated country.

The fact that the UK took back control of its borders, money and laws only to have to outsource legal decision-making to the EU in a crisis is somewhat embarrassing. But being pragmatic enough to do so when required is progress for this government.

Perhaps the idea of divergence for divergence’s sake could be re-examined more generally in post-Brexit Britain. As should the assumption that it has been bureaucratic European rules and regulations that have stifled the UK more generally: there are faint echoes here of claims that the UK has a long history of “gold plating” regulations in other areas.

The reality is, of course, more complicated. There is a decent legal debate going on about whether the 2018 amendments really imposed a higher standard, or just properly reflected UK law and our legal system. “All the House of Lords did was to make express all those things that the UK courts would require anyway,” says Philip Moser QC.

Pannick says they are “minimum rule of law requirements” and points out that “EU law imposes a requirement of proportionality — which is at least as onerous — and yet the EU has sanctioned far more Russians”.

Resourcing and experience may be an issue. Truss said the size of the sanctions team had tripled. But this situation is highly unusual in requiring such a huge volume of activity in such a short period of time, not least when the country in question has historically piggybacked on capacity and expertise elsewhere.

In Pannick’s view, there are “too few people . . . working on the details of imposing sanctions in the Foreign Office and in other government departments”.

Leave aside the knotty question of the political sway of the oligarch class in London. There may also be a cultural issue concerning risk aversion. Richard Ekins, head of the Policy Exchange’s Judicial Power Project and Oxford university law professor, argues that the 2018 changes go hand in hand with an excessive fear of legal exposure, or what he calls “learned helplessness on the part of the civil service in the face of legal risk”.

That rings true, even when not faced with the rampaging ranks of London’s (allegedly) kleptocrat-friendly law firms. The UK tied itself in knots while in the EU about what it could or could not do under state aid rules, even as other countries such as Italy and France seemingly pursued an act-first, challenge-me-later strategy.

Ekins also raises the concern that the current reforms going to the House of Lords are making general changes on the hoof to what is an already-expansive UK sanctions regime, whereas narrower legislation focused on this crisis would be more appropriate.

Either way, the UK’s position arguably illustrates the difficulties inherent in taking back swaths of powers, responsibilities and rulemaking in a hurry. Sovereignty, it turns out, is no substitute for good lawmaking, adequate resourcing and plain old-fashioned competence.