Why aren’t we trying to create a financial sector for all? 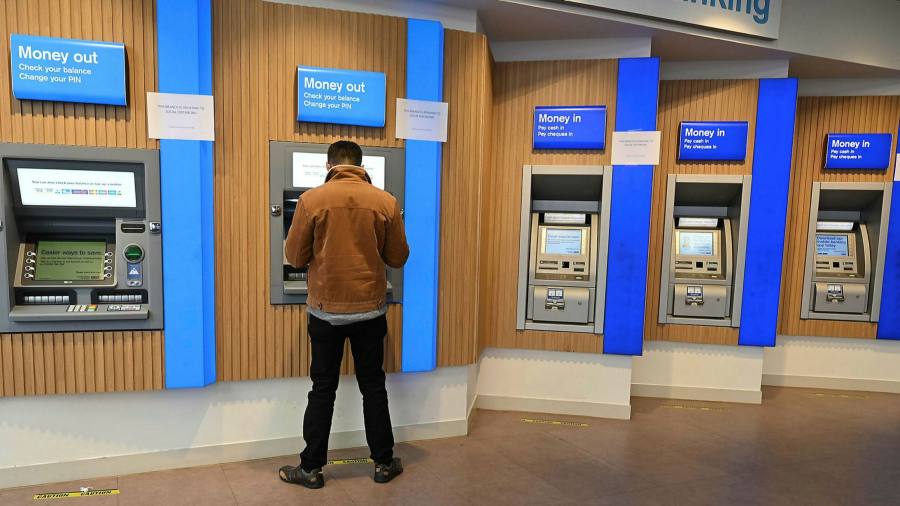 In 1810, Henry Duncan started a “penny bank” for his parishioners in the farming community of Ruthwell in Scotland. The institution he created, which has a rather tenuous connection with the TSB of today, aimed to be “an economical bank for the savings of the industrious”. Everyone, no matter how much they had, would have a place to put it.

Duncan’s spirit of inclusiveness seems sadly absent from the UK’s thinking about how the financial sector should operate and be regulated after Brexit. What has been dubbed a once-in-a-generation opportunity to rethink the system could be squandered.

We are “simply not having [the] debate about the purpose of the finance industry”, says David Pitt-Watson, who teaches the subject at Cambridge. “Part of its purpose is to provide a very important utility . . . We would certainly regulate electricity and water so that everyone has access to them. Shouldn’t similar considerations apply to finance?”

The Treasury’s consultation on future regulation, which closes in February, raises the possibility of adding financial inclusion as an objective or principle for the regulators only to dismiss it. Essentially, it says, the Financial Conduct Authority has shown it could address these issues without a change.

There is, in fairness, good reason not to clutter up regulators’ mandates with policy aims that should sit elsewhere. Their priorities should be the stability and proper functioning of the financial system and consumer protection.

But that ship has sailed, given the proposal to add a secondary objective that asks regulators to help promote growth and the international competitiveness of the UK financial industry. This is really just a point for the sector (and like-minded politicians) to apply pressure to the regulator. There is less appetite, perhaps, to give such leverage to those representing people in vulnerable financial circumstances.

There are still 1m adults without a bank account, according to the University of Birmingham, a figure that has happily been falling helped by basic account provision. Access to cash, and digital exclusion, is a growing issue. The proportion of working adults with home contents cover has fallen since the financial crisis, with increasing concerns that those on low incomes, or in deprived areas, are shut out of the market. A study by Fair by Design, which campaigns to end the so-called poverty premium, found low-income households were paying £478 more than wealthier households to access services such as credit, insurance and energy.

Even good regulation can have knock-on consequences for financial inclusion, or throw up new considerations for public policy. Since the FCA clamped down on repeat lending and other questionable practices in the world of high-cost credit, Provident Financial has withdrawn from the market and Amigo is on the verge of collapse. Not only is there no particular plan for what might responsibly fill any gap, it’s not clear who is tracking where those previously reliant on higher-cost credit have turned.

Another example: the FCA’s proposed consumer duty is laudable but has prompted concerns that big banks could simply withdraw from parts of the market seen as higher risk (which itself raises questions given their quasi-utility role).

A lack of data means it can take years to get traction on obvious problems because there isn’t the information available to convince policymakers that action is needed. The FCA’s work in tackling the “loyalty penalty” in insurance is seen as a success, but took years of campaigning, research and a super-complaint to the Competition and Markets Authority from the charity Citizens Advice to force the issue.

Fair by Design and others are calling for a provision that regulators “must have regard to” financial inclusion in their work. That doesn’t suggest any conflict with other priorities like consumer protection or indeed any change to their activities.

As Martin Coppack, Fair by Design’s director, puts it: “we don’t expect regulators to do social policy. We’d like them to consider, monitor and report on how regulation affects financial inclusion and where people are falling between the cracks.”

This isn’t asking everyone to be Henry Duncan. It is simply asking someone to pay attention.

​Letter in response to this column:

Credit must be extended to those in financial straits / From Sacha Romanovitch, Fair4All Finance, London E1, UK