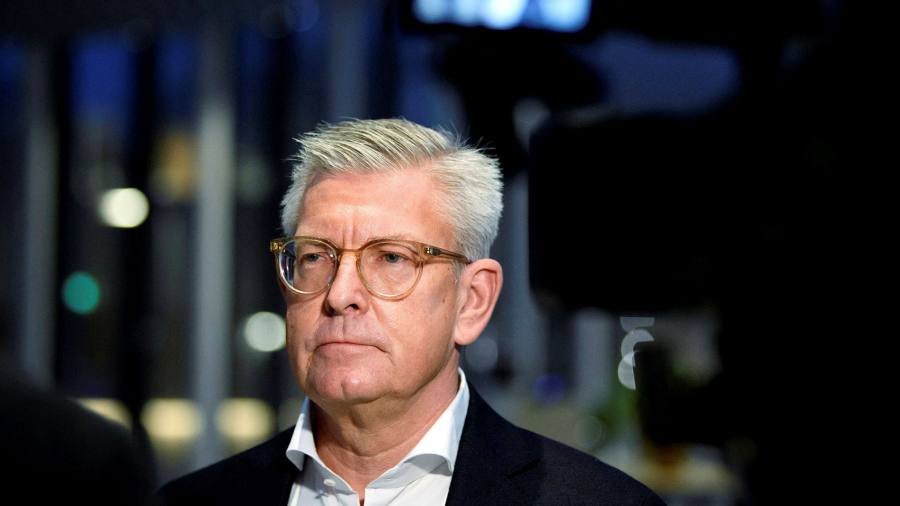 Europe’s largest activist investor is calling for sweeping reforms in Ericsson’s corporate governance in an attempt to restore confidence at the embattled telecoms equipment maker after its shares lost a third of their value over possible payments to the Isis terror group in Iraq.

Cevian Capital, which has the second largest equity stake in Ericsson, is arguing for the power of the Swedish group’s two large traditional investors to be curbed.

Investor, the investment vehicle of the Wallenberg family of industrialists, and its main local holding company rival Industrivarden both hold vote-heavy A class shares that allow them to dominate Ericsson’s board through a deputy chair position each.

Cevian wants Ericsson to insert a conversion clause in its bylaws to allow class A shareholders to be converted into normal class B investors, and for the dual deputy chair system to be removed and an independent director appointed in their place.

We really need to sharpen up every aspect of corporate governance in the company.

Ericsson is embroiled in a growing crisis after it disclosed last month that it made payments in Iraq that could have flowed to the Isis terror group. The US Department of Justice has determined that the Swedish group has breached its deferred prosecution agreement from a $1bn settlement in 2019 with US authorities over bribery and corruption in five countries, but not Iraq.

Analysts at Citi have called Ericsson “uninvestable” while the DoJ determines what the punishment will be, if any, for this breach and a prior one from October for unknown reasons.

“We really need to sharpen up every aspect of corporate governance in the company. Class A shareholders are given a right to 10 times the influence over a company, but it’s an obligation too. They’ve clearly not done well enough on this. We can’t sit back any longer. They need to take responsibility,” said Gardell.

Borje Ekholm, Ericsson chief executive, won plaudits from investors for his turnround of the company, as well as cleaning up a historical bribery and corruption scandal. But the Iraq scandal has put him in the line of fire after the DoJ judged that Ericsson’s disclosure of its internal investigation in 2019, after Ekholm became boss in 2017, was insufficient.