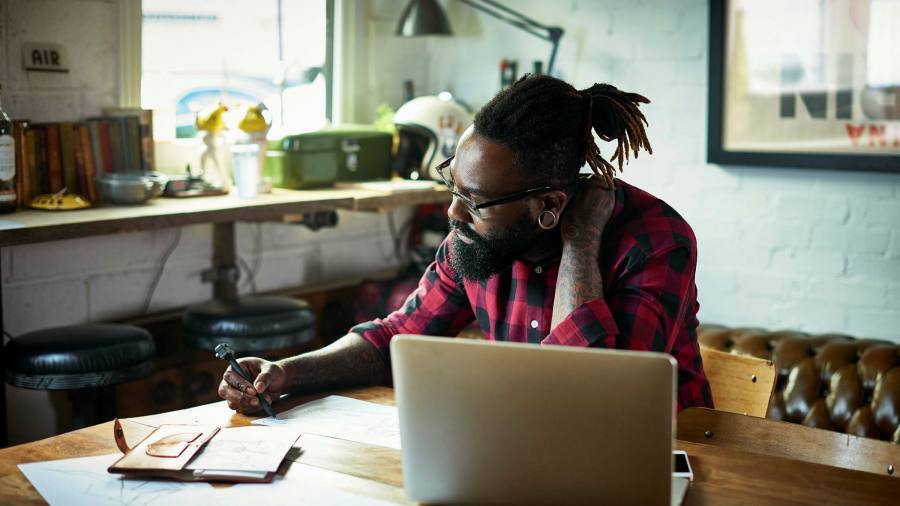 Advertising gig platform Talenthouse is listing on the Zurich stock exchange, as demand for digital content in the streaming and metaverse era grows.

The deal, completed via a reverse takeover, values the London-headquartered company at around SFr420mn ($450mn). Talenthouse connects clients such as Facebook, Snapchat, Warner Bros, Bacardi and Universal Music with a pool of over 14mn users who create digital content for them, primarily for advertising and marketing purposes.

Clare McKeeve, chief executive, said the company was benefiting from “a massive shift in demand for digital content” through improving internet connectivity and the growth of streaming channels. This would be boosted by the development of the metaverse and Web3, or the development of blockchain technology, she added.

Talenthouse believes the digital creative content market is worth $72bn and says this could increase to $250bn by 2025, as sectors such as digital gaming and augmented reality grow.

Only 20 per cent of its shares will be publicly traded, with the rest being retained by co-founder Roman Scharf and current investors, including German venture capital firm Cipio Partners and family offices.

Talenthouse is taking over listed investment company New Value. Although the company is headquartered in London, McKeeve said [Switzerland] was “a logical place to consolidate where we are”, in part as its earlier investors are concentrated in the country as well as Germany and Austria.

However, McKeeve suggested the company’s end goal was a move to the Nasdaq. “Logically, we’ve got a big base of our business in the US,” she said. “We will get there but you have to be of a certain size and relevance as well to make that work. That’s something that we’re looking at.”

The listing is also a sign of the expansion of the gig economy model into the advertising and marketing sector. McKeeve said the company was able to offer quicker services to corporate clients and suggested the rates Talenthouse users provided work at may be cheaper than those at large established agencies.

She added that the company has creative workers in 195 countries. “I don’t think another agency could deliver that and at the scale that we do.”

Scharf, who co-founded Talenthouse in 2009, said: “Around the world there are abundantly talented people looking for better ways to earn a living and through our diverse offerings they can work for some of the world’s most influential brands.”