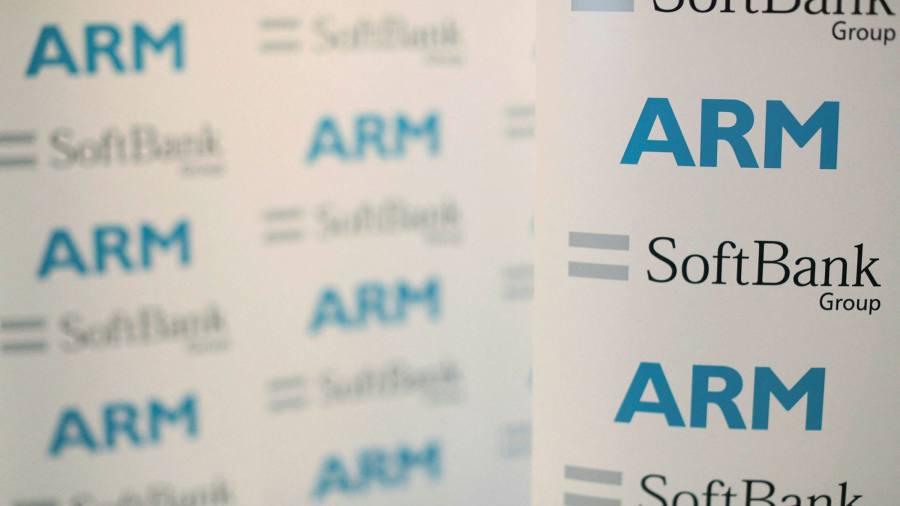 Nvidia’s bid to buy chip designer Arm from SoftBank looked doomed to failure from the outset and its collapse on Monday night has chipped at the hopes, profits and reputations of many.

The graphics chipmaker’s ambitions to leverage Arm to increase its AI capabilities have been thwarted and it will probably pay a $1.25bn break-up fee to SoftBank. The Japanese tech conglomerate has lost tens of billions of dollars of paper gains it would have had — from Nvidia’s booming share price increasing the value of the deal to $66bn, from $40bn when it was first announced in September 2020.

Simon Segars, Arm’s CEO, is out, and the UK-based company has been weakened by 17 months of strong opposition to the deal from customers who had counted on its designs for the cores of their semiconductors. An alternative, Risc-V, has gained a foothold, with Intel announcing its support this month.

Formerly listed on the London Stock Exchange, Arm is now headed for an IPO in New York, as the UK loses out on what had been the jewel in the crown of its tech industry.

The government may object, but Lex says the US, with its big tech universe and deep capital pool, is the ideal place for SoftBank to get the best value from a float. Valued at an industry multiple of 12 times trailing sales, Arm might list at a valuation of about $30bn.

That might seem an undervaluing of a company that dominates the designs of the world’s microprocessors, but regulators have made it untouchable for would-be acquirers and prized but not priceless for investors.

1. Peloton co-founder steps down as CEO
John Foley is ceding the top job at the fitness bike maker in a shake-up that will cost 2,800 jobs, after a collapse in its market value drew pressure from activist investors and potential bidders. He will become executive chair and Barry McCarthy, the former chief financial officer of Spotify and Netflix, will replace him as CEO.

2. Thiel to leave Meta board
Billionaire tech investor and prominent Trump supporter Peter Thiel will not seek re-election to the board of Facebook’s owner Meta later this year. He made the decision in order to focus on “political endeavours” and “avoid that being a distraction for Facebook”, said a person familiar with his thinking.

3. Reddit goes on an ad campaign
Reddit, the home of the anarchic r/WallStreetBets trade-tipping forum, is preparing for its own stock market debut by stepping up its push to build an advertising business around the social media platform. The San Francisco-based group has been approaching big ad agencies such as global giant WPP in the search for new marketing deals that can underpin its future business.

5. Protection for preteens in Online Safety bill
Social media platforms such as Twitter and Reddit would be forced to verify the age of users or censor adult content on their UK sites if the Online Safety bill, published today, becomes law. Hannah Murphy writes for FT Magazine on how a majority of under-13s are using Instagram.

Apple is taking the terminal out of Tap to Pay. The iPhone maker announced today that US retailers would be able to use just the handset to accept payments through Apple Pay, contactless credit and debit cards and other digital wallets, through a simple tap. “Tap to Pay on iPhone will be available for payment platforms and app developers to integrate into their iOS apps and offer as a payment option to their business customers. Stripe will be the first payment platform to offer Tap to Pay on iPhone to their business customers, including the Shopify Point of Sale app this spring,” it said.

At checkout, the merchant will ask the customer to hold their iPhone or Apple Watch near the merchant’s and the payment will be securely completed using NFC technology. The new service stems from Apple’s 2020 acquisition of Canadian start-up Mobeewave, which had developed the same solution for Samsung’s Android smartphones. It amounts to tough competition for Square, while this could be terminal for terminal makers, argues software-based point-of-sale provider MagicCube.