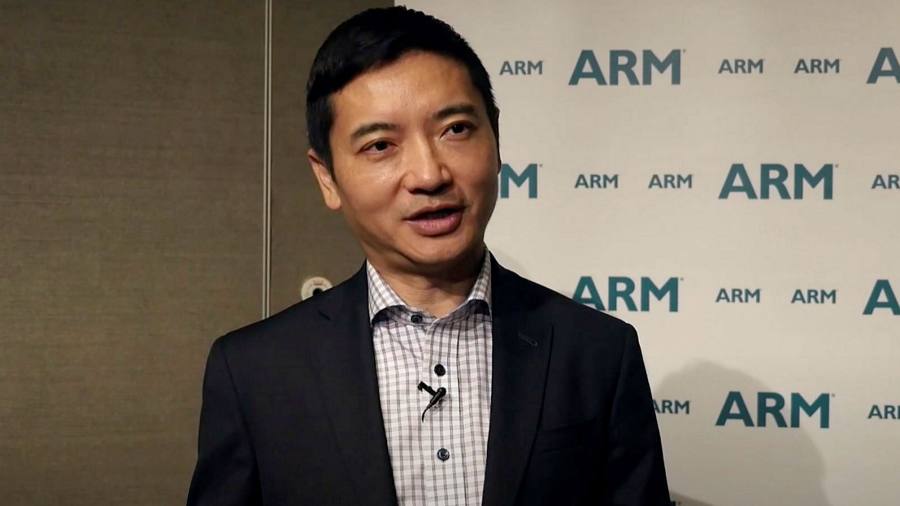 Arm is planning to transfer shares in its unwieldy China joint venture to a SoftBank special purpose vehicle in a bid to speed up the UK chip designer’s path to a New York flotation.

The British company has struggled to regain control of its China business for almost two years. Its inability to audit the financials of the unit, which contributed about one-fifth of revenue last year, is a big sticking point for a blockbuster public offering desired by owner SoftBank following the collapse of Arm’s $66bn sale to Nvidia last month.

The share transfer, if successfully completed, will leave the China joint venture tied to Arm headquarters through a licensing agreement, instead of the 47.3 per cent equity stake it holds today, according to two people briefed on the matter.

Arm will continue receiving licensing revenues from Arm China, but will not need to audit the company’s financials, one of the people said.

The move will help Masayoshi Son, SoftBank founder, push ahead with an IPO of the chip designer despite a long-running stand off involving Allen Wu, the head of Arm China, who currently controls the joint venture.

The plan to shift the holding could potentially raise hackles in China. It remains unclear if SoftBank and Arm can push through the transfer without approvals by Wu, the local government in Shenzhen where the venture is registered and other shareholders. People involved in the talks said SoftBank is confident that it does not require approval from Wu and the Shenzhen government was not needed.

But Wu holds the company seal, through which official documents are authorised, and a pivotal legal position, making it very difficult to change the domestic company registration without involving him. Wu and Arm China did not immediately respond to a request for comment.

SoftBank-led negotiations with Wu over his exit broke down more than a year ago, with the company having been unable to dislodge him since June 2020, when he disregarded a 7-1 vote by Arm China’s board for his removal.

Separate negotiations between Arm, SoftBank and representatives of the Shenzhen government have been going on for months, people briefed on them said.

The Chinese government has come to view the impasse with Wu as an opportunity to extract concessions from Arm, the people said. Chinese officials are particularly worried that Arm could some day stop providing its semiconductor blueprints, which underpin almost all mobile phones as well as other devices, to China.

Government concern was aroused two years ago when SoftBank announced it would sell Arm to Nvidia, the American semiconductor group, potentially increasing Washington’s control over the UK company, the people said. Around the same time, the Trump administration toughened sanctions on Chinese champion Huawei, restricting its semiconductor supply and crippling its business.

“Leaders at the very top gave the order to use this as the opportunity to get what we want for China — guarantees that Arm will never cut off Chinese customers,” said one person involved. “The negotiations are very tough and very complicated,” the person said.

Two other people briefed on the negotiations said Shenzhen officials were handling the discussions and it was not entirely clear if their positions and demands were passed down from the central government. The talks have tackled a breadth of issues, including introducing new shareholders and board members, the people said.

But Arm’s move to transfer its stake to SoftBank appears to be an admission that the thorny talks are far from a conclusion. The Japanese tech group hopes to complete Arm’s IPO within a year.