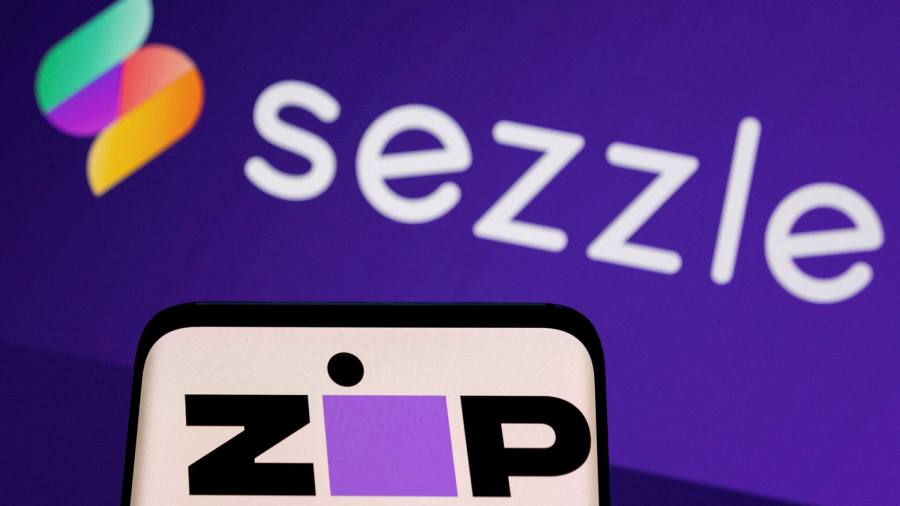 Zip, Australia’s largest “buy now, pay later company”, has acquired one its biggest rivals for A$491mn ($355mn), as it accelerates its push into the US to take on Jack Dorsey’s Square payments platform.

Zip, which competes with the likes of Afterpay and Klarna, will acquire Sezzle in an all-share deal that will give the combined business a customer base of 13mn.

The company will raise A$200mn though a discounted share placing to fund the deal, which is expected to help it expand its presence in the US by adding big retailers including Ikea and Target to its platform.

Square A$39bn acquisition of Afterpay last year — the largest takeover in Australia’s history — signalled that global technology companies are keen to tap into the market. Square renamed itself Block following the Afterpay deal.

But the value of BNPL companies have collapsed since the deal was struck, as investors question the high levels of cash burn and bad debts across the sector.

Shares in Zip, the largest listed Australian company in the sector after Afterpay was acquired, have lost 80 per cent of their value in the past 12 months.

Larry Diamond, founder and chief executive of Zip, said the company would be cash flow and earnings positive by the end of its 2024 financial year as it looks to “refine” how it invests and promised to reduce losses.

He admitted that companies needed to prove they could hit financial targets. “The market is not going to give us that luxury,” he said.

Diamond said the Sezzle deal would bolster Zip’s position in the US, where BNPL accounts for only 2 per cent of transactions, significantly lower than in Australia.

“We sit right in the middle of the mix,” he said, pointing to the combined company’s 125,000 retail partners — including Amazon, Facebook and Microsoft — as an example of its strong position in North America.

The use of BNPL services has grown rapidly in Australia, particularly among younger customers that use the app-based system, which is not regulated like credit cards.

Regulators in the UK have taken a harder line against the services, with the Financial Conduct Authority calling for “very urgent” intervention over risks to consumers.