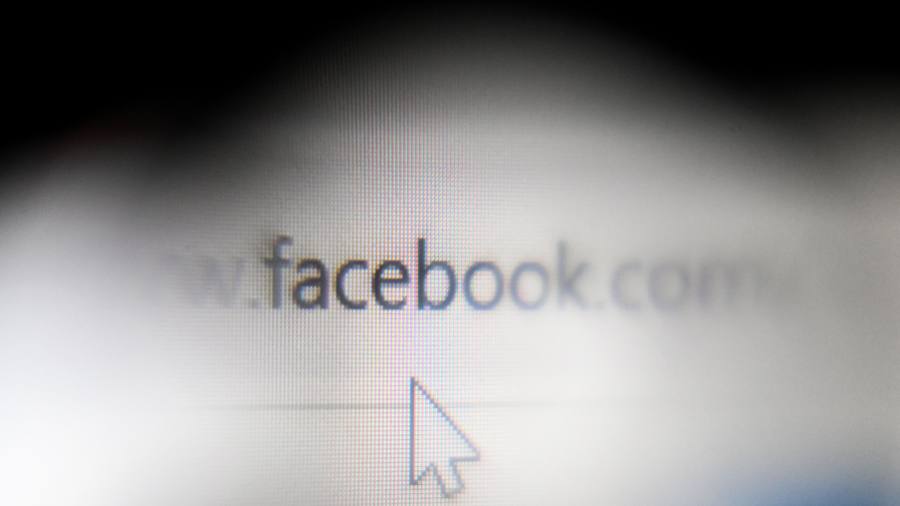 This article is an on-site version of our Swamp Notes newsletter. Sign up here to get the newsletter sent straight to your inbox every Monday and Friday

We’re doing something new, trialling an experiment with audio newsletters read by Microsoft Azure Al. Click here to listen to Swamp Notes and please do share your feedback by completing a short survey or dropping us a line at [email protected]. Thank you.

First let me say, it’s a pleasure to join you in the swamp, I’m an avid reader of the notes. I know you’ve been a student of tech power for a long time, so I’m very interested in what you make of the way Big (and not-so-big) Tech has handled the Ukraine crisis. I know things often look very different from Washington than they do out here on the West Coast — one reason the tech companies were so late to see the techlash that hit them squarely in the face.

It often takes a crisis to help you understand something that was already right in front of you, and this one is no different. It’s impossible for tech to flex its muscles — for good or ill — and not draw attention to its own power. In this case, tech companies have been acting voluntarily to block Russian propaganda from spreading internationally. Some companies have applied further pressure by stopping sales in Russia.

It’s hard not to applaud this. But it’s often when you find yourself agreeing with how the companies are using their power for moral ends, that you have to be most on guard.

Much of the attention has been on what’s happening in the information realm. The EU required media and tech platforms to block some Russian government propaganda outlets, but many companies went further and blocked them globally.

Of course, information warfare is an asymmetric affair, and autocrats usually hold the advantage. They can turn off access to information in their own countries (as Russia has done by blocking Facebook), while doing their best to pollute the open information systems in the democratic world. Tech companies had to take some sort of action.

But voluntary censorship undertaken by a handful of private companies that dominate the media ecosystem is still not something to be taken lightly. There are no rules of engagement here. Who should be censored, and under what circumstances? And who gets to make those decisions? The same unresolved issues that came up when Donald Trump was thrown off Facebook and Twitter will keep returning, each time in slightly different form and in a different set of circumstances.

These questions get even more pointed when it comes to cutting Russia off from access to vital western technology. Official sanctions have had some effect, but most tech companies have chosen to go much further. You may view an iPhone as a luxury good, but it’s a different matter when it comes to essential IT infrastructure.

So far, the tech companies are being really careful to sound measured. Most have talked only of “suspending” new sales in Russia. They’re still supporting existing customers and patching and upgrading systems already in use.

But a deeper and more lasting schism is starting to look likely, and the consequences could be much more severe. Without the latest software patches, Windows PCs (which make up more than half the internet-connected computing devices in Russia) would quickly become vulnerable to cyber attacks. (I know, it sounds like fitting punishment after all the hurt that Russian hackers have visited on the world.)

Both the wider use and the changing nature of tech will greatly increase the impact of unilateral actions by the tech companies. Cloud computing services are starting to replace traditional IT sales — and cloud companies have the power to simply turn customers off at the flick of a switch.

Shutting down Russian access to international cloud platforms — as Ukrainian ministers have urged — would be tantamount to taking out an essential utility. Many people might think that’s a justified response to what’s happening in Ukraine. But the main point here is, Big Tech’s power to bring an economy to its knees is increasing all the time. And who knows what Russia’s response to such an action would be? It might view it as an act of war, akin to bombing a power plant, or as an excuse to unleash a new cyber assault against western companies.

This all highlights the biggest problem with tech interventionism. There is no universally agreed hierarchy of penalties, or a clearly understood list of sanctions tied to certain actions. It’s down to the conscience of individual business leaders — swayed by their own admirable moral principles, to be sure — but also by other considerations like their wider business interests, public opinion and political pressure.

This message is likely to be heard loud and clear even in friendly foreign capitals across Europe. The Ukraine situation has underlined the importance of the US-EU partnership, so maybe that will reinforce the view of US tech companies as important strategic suppliers. But it comes at a time when there has already been a growing call for European tech sovereignty that would create a digital infrastructure that is built, owned and operated on the east side of the Atlantic.

It strikes me that this is an inevitable reaction to growing digital dependence, and not to any bad faith actions by US tech companies. Germany is belatedly taking steps to boost defence spending — it should also be thinking about what it means to have control over its own digital infrastructure.

I don’t want to suggest that the tech companies were wrong to act in Russia. They had little choice — though the toughest decisions, about how far to pull back, still lie ahead. The blame rests on Vladimir Putin, not Silicon Valley. But their actions can only help to accelerate the fragmentation of the global internet (as John Thornhill outlines in this great piece.)

Rana, you wrote this week about how today’s digital networks might actually heighten the spread of international crises. I’d be interested to know what you think of the way the tech companies have reacted. Have they done the right thing?

Edward Luce is on book leave and will return in mid-March.

Richard, you raise a hugely important issue. And my answer is unequivocal. Big Tech should do what government laws insist it must. Right now, this is an issue because of course these companies are not regulated in such a way that algorithmic audits might, for example, allow us to better see how decisions about disinformation are being made. Europe has done far better on this front, with the Digital Markets Act and Digital Services Act now moving through to law this year.

On the other hand, I think that Europe could take some lessons from the US when it comes to using consumer harm as the metric for antitrust cases. I wish that they’d say flat out, as many US regulators like the FTC’s Lina Khan and White House adviser Tim Wu have, that there are many other forms of exerting monopoly power in the 21st century digital economy, and that antitrust cases must take these issues into effect. My hope is that April’s meeting of the US-EU Tech and Trade Council will start to bring together some best practices into a single more unified policy for the west.

As for how platforms have behaved in Ukraine, while it’s nice that they are selectively policing disinformation, I frankly don’t trust the judgment of these firms. They have their own values, and their own interests. We’ve learned all too well this year how happy these companies are to profit from misery, á la the Facebook whistleblower revelations. Monetising our most basic emotions — boredom, fear, anxiety, greed, anger — is their core business model. So I’m inclined to agree with Marietje Schaake that we need to simply craft laws that tell Big Tech what to do and what not to do — and then insist that they follow them. They shouldn’t be left to their own devices, whether we like what they do or don’t.

FirstFT Americas — Our pick of the best global news, comment and analysis from the FT and the rest of the web. Sign up here 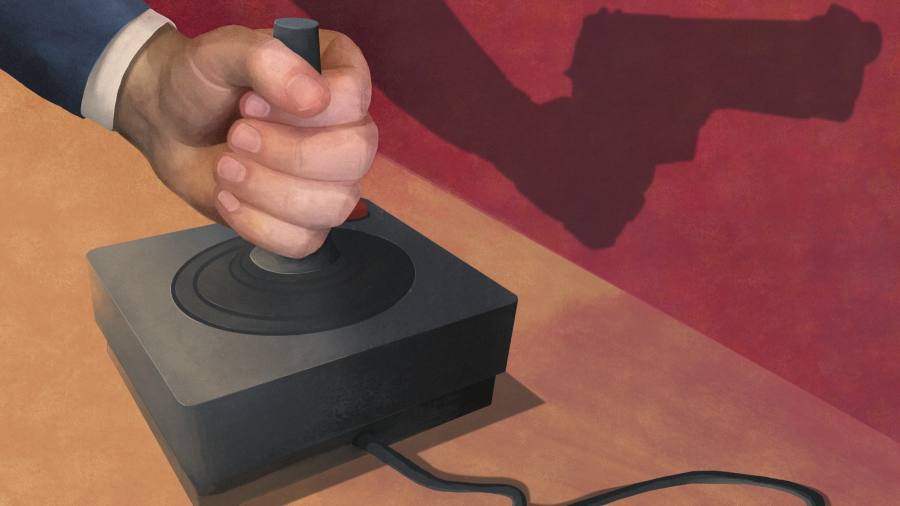