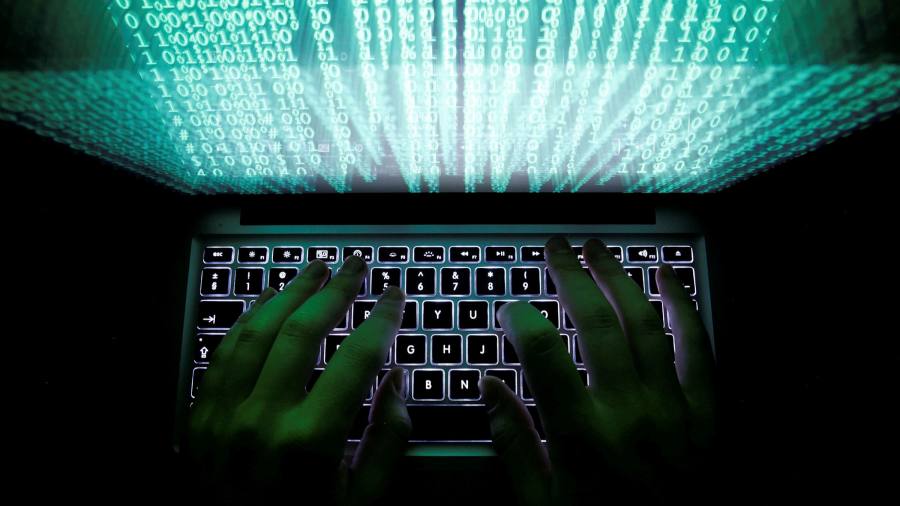 Imitators often fleece, not flatter. Lookalikes cause headaches for many brands, including news providers. Last year, some 41,000 articles stolen from national UK newspaper websites had to be taken down by NLA Media Access, which monitors copyright infringement on behalf of publishers. That was twice as many as in 2020.

Motivations are not always malign. Ignorance of copyright law is common, says NLA. But hijacked news websites can be used by shady companies to hawk their products. Copying — and doctoring — articles can be a deliberate attempt to spread fake news. One site using articles allegedly rewritten from other news providers could be aimed at gaming Australia’s new cash-for-content regulations, according to a recent Reuters investigation.

Sometimes plagiarism is a way to capture ad revenue by attracting readers wanting to read specific content that is normally behind a paywall. But dishonest publishers can double down by engaging in ad fraud. Carrying legitimate-looking copy can help a site get through the initial screening process required to secure digital advertising.

Ad fraud is big business. It was on track to be the second — only to the drugs trade — source of income for organised crime, said the World Federation of Advertisers in 2016. There are myriad variants of fraud, ranging from domain name spoofing to click inflation, according to researchers at Canada’s York University. Many wield fake users — whether web bots or click farms — to deceive advertisers. The use of click farms expanded during the pandemic, employing gig workers in countries such as Venezuela and India for a few cents a click.

A fightback against the rip-off merchants has begun. In 2019, Google made adjustments to its guidelines to better recognise original reporting. The deployment of fraud-fighting technology drove down the losses racked up by advertisers from bots by a fifth to $5.8bn in the three years to 2019, according to cyber security company Human.

Fraudsters have moved on to less heavily policed territory. Smart TV advertising is currently the biggest area for fraud, according to WPP’s GroupM. But publishers need to remain vigilant. In games of cat-and-mouse, threats tend to mutate, not dissipate.