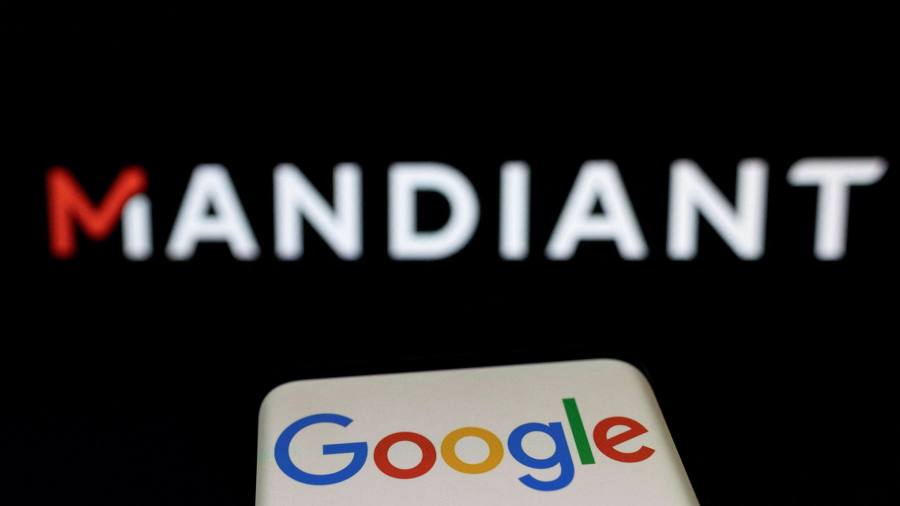 Google owner Alphabet may be the king of online ads. But it is still punching below its weight when it comes to cloud computing. To compete, Google thinks cyber security is key. The Mountain View search giant is therefore buying US specialist Mandiant for $5.4bn cash.

The deal, Google’s second biggest ever, will allow the company to add more security features to protect its cloud clients and hopefully win new customers.

It is a compelling sales pitch. Cyber attacks are increasingly frequent and severe. The US alone suffered an estimated 65,000 ransomware attacks in 2020, or one every eight minutes, according to Recorded Future, a cyber security consultancy.

Russia’s invasion of Ukraine has heightened concerns that the ongoing tit for tat cyber battle between the two sides will spill over to computers around the world. Corporate spending on online security, having reached $155bn last year, is expected to hit $170bn this year.

Even a small sliver of that would help bump up the $19.2bn in revenues earned by Google’s cloud division last year. That compares to $62bn pulled in by Amazon’s AWS business and the $60bn Microsoft made from its intelligent cloud division.

Microsoft bought a number of smaller cyber security companies last year. That may have put pressure on Google to stump up. Its $23 a share offer represents a 54 per cent premium over Mandiant’s share price in early February, before reports of takeover talks emerged. It puts Mandiant’s equity value at 11 times last year’s revenue. That is in line with prices for companies in the sector in the first three quarters of 2021, according to S&P Global.

With nearly $92bn in net cash, Alphabet can easily afford to bulk up on cyber security. It is right to look to its cloud business to help it diversify beyond advertising.

Regulators may have greater qualms. It took Google 14 months before it could close its $2.1bn acquisition of Fitbit. Shareholders should expect the same foot-dragging with the Mandiant deal.