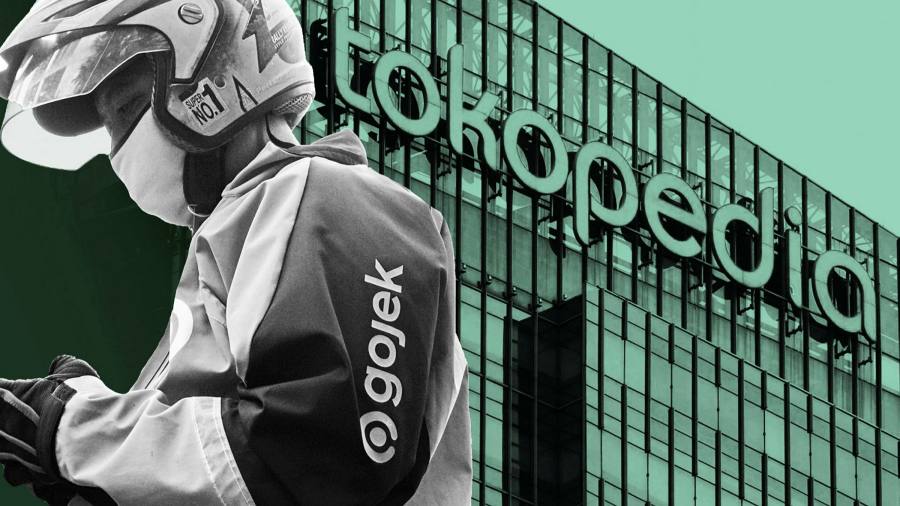 GoTo, Indonesia’s biggest start-up, plans to raise up to $1.3bn in an initial public offering, as it looks to shrug off a global decline in technology stocks and lure investors who want to cash in on the country’s booming digital economy.

The group, formed last year following an $18bn merger of superapp Gojek and ecommerce business Tokopedia, said on Tuesday it planned to list on the Indonesia Stock Exchange next month in a listing that would value the company at up to $29bn.

The IPO follows a wave of fundraising by Indonesian start-ups, including the recent listing of ecommerce business Bukalapak, the biggest ever on the Indonesian stock market.

GoTo raised $1.3bn in a private funding round in November led by the Abu Dhabi Investment Authority that valued the company at $28.5bn, according to people familiar with the deal.

Investor interest in Indonesia’s tech businesses has surged on the back of the country’s fast-growing population of internet users. Groups including SoftBank, Facebook, Microsoft, Tencent, Alibaba, Google and private equity firms KKR and Warburg Pincus have all backed local start-ups.

GoTo has built up a big customer base by offering ride-hailing, food delivery and payment services to people across the world’s fourth-biggest country by population. After demand for its services boomed during lockdown, the company said it had 100mn monthly users.

The listing will come amid a sharp sell-off in tech stocks, which have been rattled by the Ukraine crisis and expectations of rising interest rates. Investors are also increasingly concerned about the ability of south-east Asia’s biggest tech groups to turn a profit.

Shares in GoTo’s Singapore-based rival Grab hit a low this month after it reported a $3.6bn annual loss. Shares in Bukalapak have shed more than 70 per cent of their value since listing.

The IPO will be a boost for the Indonesia Stock Exchange, which has sought to lure more local tech companies away from overseas markets through looser regulations, including allowing dual-class shares that give founders greater control of their companies.

The Indonesian market offers less liquidity than elsewhere but Andre Soelistyo, chief executive of GoTo, told a media briefing that he expected other local start-ups to list in the country. “With all the regulators have done to allow companies like us, technology-first, to actually go public in the Indonesian market, we do believe that there’s going to be a lot of followers,” he told a media briefing in August.

Patrick Cao, president of GoTo, admitted shocks to the global economy and markets had an impact on the company’s pricing of its IPO but added that the company has a “clear path to profitability”.

“None of us can predict what’s going to happen in the market over the course of the next few weeks or months,” he said. “[But] the opportunity is there and the company is ready.”