Netflix: homegrown hits are better response to US-centrism than taxes 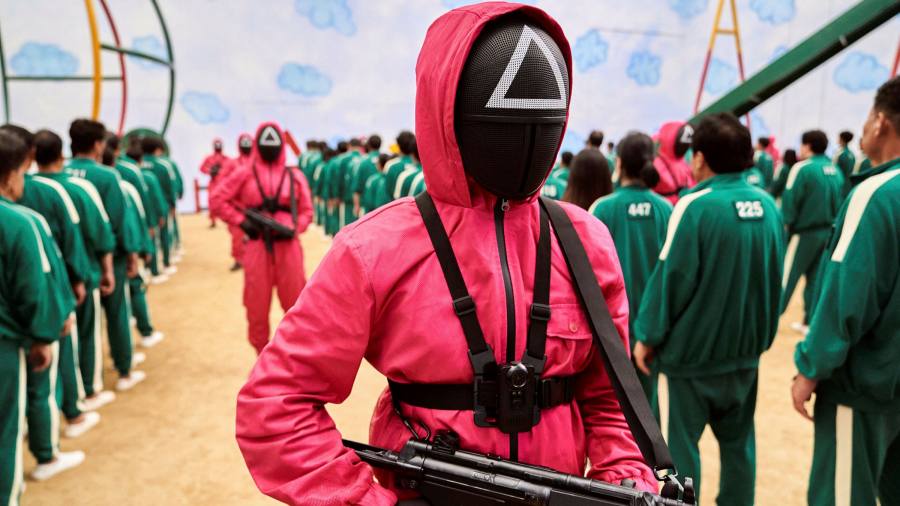 Netflix suspended its Russian streaming service a week ago as part of a growing entertainment and sporting protest against the invasion of Ukraine.

The Kremlin is unlikely to resent the withdrawal of this emissary of US culture. Nor are locals all keen on US streaming services in democratic countries either. Last month, for example, Denmark proposed a 5 per cent tax on domestic revenues to fund local production. That was a Danish twist on a decades-old plotline.

Many governments use tax revenues to subsidise local film and TV production in an effort to champion homegrown culture. Strings attach. The British Film Institute’s points-based culture criteria could be the basis for a paint-by-numbers TV show, blocked out with “appropriate” locales and actors. Typically, tax credits can provide about a quarter or more of eligible budget. Further support comes from public service broadcasters (PSBs) and quotas.

US-centric Netflix and its ilk already play big supporting roles in local drama in some countries. Look at the global success of South Korea’s Squid Game — reportedly rebuffed by local studios for a decade — Spain’s Money Heist or even Denmark’s The Killing. Universal tales of social injustice, money, crime and revenge have global audiences.

Streamers are better placed to commission local shows than PSBs. They can get cheap funding from US capital markets and are not in thrall to advertisers.

Countries eager to foster cultural output should take lessons rather than taxes from Netflix. Europeans already know they have fans abroad. Half of European films in 2019 were on theatrical release in one or more non-national markets, according to the European Audiovisual Observatory. Film industries can flourish without state support. Hong Kong received little in its golden age. Government money, when it came, failed to arrest a decline.

Netflix should diversify commissioning further to reflect a global footprint and viewpoint. For example, it could run more shows featuring Mexicans who are not stereotypical narco trafficker adversaries of US crime fighters.

The trick for local productions groups, as South Korea has proved, is to create programming with universal appeal. Subsidies for adaptations of the bonnet saga literary classics beloved by local cultural elites are not the answer.