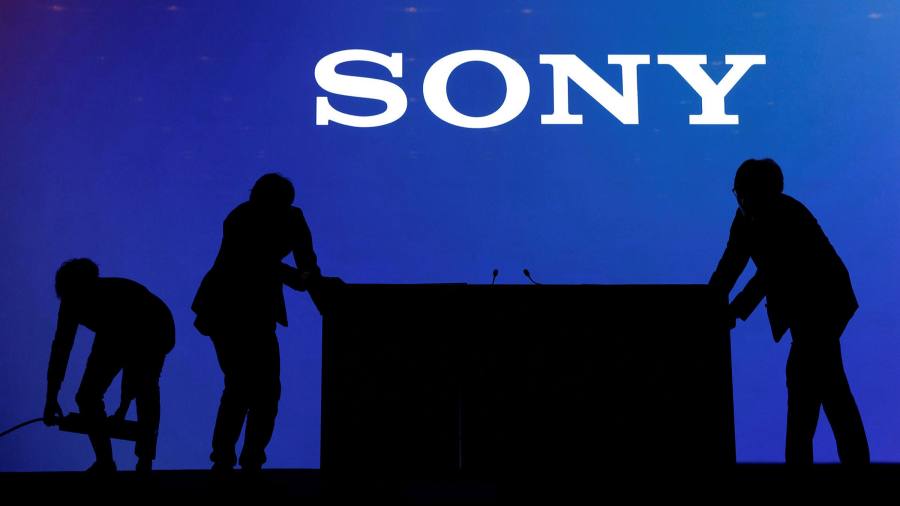 Sony expects to supply imaging sensors to 15 of the world’s top 20 global automakers by 2025, underscoring the company’s ambitions for electric vehicles and autonomous driving as it tries to diversify beyond mobile phones.

The Japanese conglomerate flagged its intention to accelerate a push into the auto industry in 2020 when it unveiled a prototype EV called the Vision-S. This year, it has launched an EV division and announced a joint venture with Honda to make cars.

Sony has now said it aims to provide the sensors crucial to EVs and autonomous vehicles, as it diversifies beyond making smartphone camera parts for Apple, Google and Samsung.

“We expect to be doing business in automotive imaging sensors with 75 per cent of the top 20 global carmakers by financial year 2025,” said Terushi Shimizu, the head of Sony’s imaging and sensing business at a two-day event for investors that finished on Friday.

The 20 automakers would make about 80 per cent of cars sold globally within three years, he added. Sony plans to spend about ¥900bn ($7bn) to develop imaging sensors in the 2021-23 period, nearly three times as much as it spent between 2015 and 2017.

One acute challenge is securing chips, as the pandemic has squeezed supply chains and sharply cut companies’ inventories.

Shimizu said Sony had invested in a joint-venture with Taiwan Semiconductor Manufacturing Company to build a $7bn chip factory in Japan and wanted to deepen its collaboration to secure stable supplies of logic semiconductors, which are used to control the operation of electronic devices.

Akira Minamikawa, a Tokyo-based semiconductor analyst at research firm Omdia, said Sony was making advances after a stuttering start. “Sony has struggled on the car front at first, but they have been catching up. There have been problems with production capacity, but thanks to the tie-up with TSMC they are being resolved,” he added.

Sony also told investors it would ratchet up the production of its PlayStation 5 console and further diversify into mobile and PC gaming.

The PlayStation 5 console was launched in late 2020 and sold fewer units in its second year because of parts shortages caused by the pandemic. Analysts expect it to close that gap in the third year and overtake PS4 sales in 2024.

“We’re planning on a significant ramp up in PS5 production this year, allowing us to close the gap versus PS4,” Jim Ryan, Sony’s gaming chief, told a press briefing. He added that Sony planned for “heavy further increases in console production, taking us to production levels that we’ve never achieved before”.

But Ryan said supply issues were his “top priority”, pointing to risks stemming from Covid-19 lockdowns in China and Russia’s invasion of Ukraine.

The company is still betting on an economic lift from China, with hopes that PS5 sales would be driven in part by “unprecedented demand” in the world’s second-largest economy.

While console titles are expected to make up more than two-thirds of releases this year, Sony intends to release nearly half of its new games on mobile or PCs by 2025, said Ryan.

“Ryan dropped a few small bombs during his presentation,” said Tokyo-based gaming analyst Serkan Toto, adding that Sony’s move into mobile and PC gaming was “extremely aggressive” given the company’s modest presence in those platforms.