Tech: young Russians will have to make their own entertainment 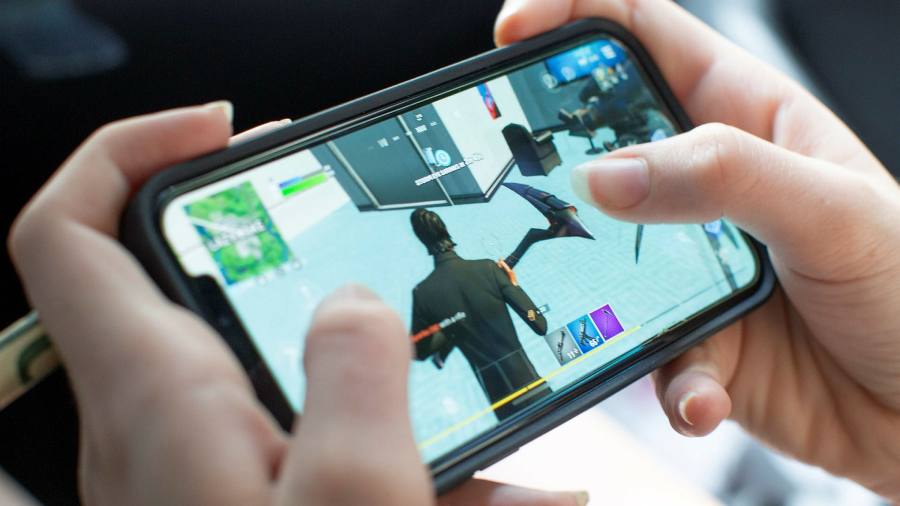 No McDonald’s burgers, no Coca-Cola, no Netflix shows. The companies suspending operations in Russia are hitting young consumers particularly hard. Video social media platform TikTok has prevented new content uploads. Walt Disney and Warner Bros have stopped theatrical film releases. Gaming companies could in theory make an even bigger impact. But their move to suspend sales does not mean a complete exit.

Gaming is one of the fastest growing tech sectors in the country. Russia has a population of 144mn but is a fairly small market for certain tech products. Smartphone shipments reached about 35mn units in 2021, according to analyst firm IDC. That is about 2.5 per cent of the global total.

Close to 42 per cent of the population are estimated to play video games, however. Russia was one of the first countries in the world to recognise e-sports as a sport. Local developer My.Games puts the gaming market at $2.2bn in 2020 — with revenue up more than a third on the previous year. Mobile gaming was the fastest growing segment, 39 per cent higher on the previous year.

Local companies such as My.Games stand to benefit from the exit of Western rivals. Not every company will have the capacity to take advantage, of course. Russian bank Sberbank entered the gaming market last year with SberGames — part of a broader plan to become a Russian version of Amazon. Sanctions mean the state-owned lender now faces a rapid downturn in earnings.

Yet action by western gaming companies will not force Russian players to drop their game controllers. Fortnite maker Epic Games has stopped new game sales but players can still access existing ones. Similarly, Call of Duty publisher Activision Blizzard has stopped new sales and paused in-game transactions but has not banned players.

The Ukrainian government is asking games companies and esports operators to cut off Russian players altogether. If Russia’s war with Ukraine continues, the sector may be pressured into blocking access altogether.