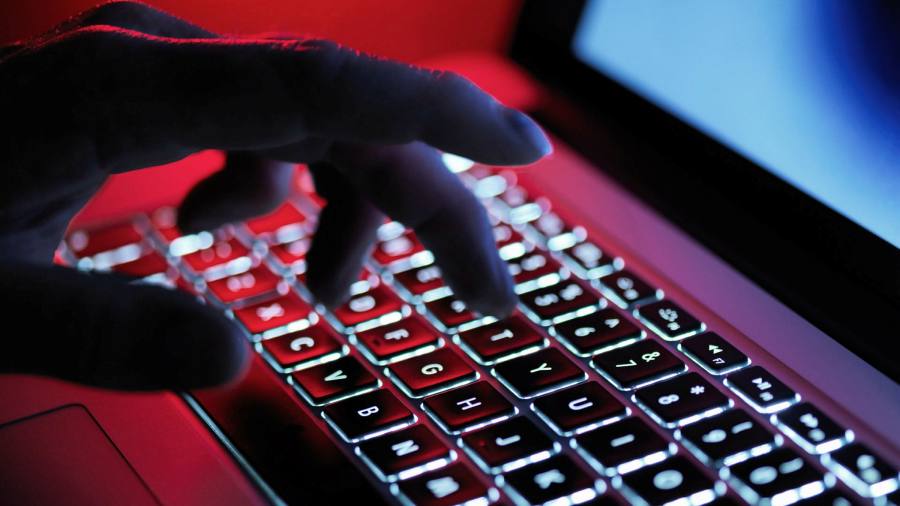 The UK Home Office is pushing for sweeping new powers that would require internet companies to monitor for “legal but harmful” user content, in a radical departure from existing global rules that police some of the world’s biggest technology companies.

Home secretary Priti Patel has been seeking changes to the upcoming Online Safety bill, a wide-ranging piece of proposed legislation aimed at clamping down on fraud, terrorism and other illegal activities on digital platforms.

Critics fear the suggested measures, which would create new liabilities for internet platforms such as Facebook and Google, could create a clash with European data protection rules and deter further investment from multinational tech companies in the UK. One tech lobbyist said the plans have put a panic-stricken tech industry at “Defcon 2”. “The broader implications are vast,” this person said.

Patel and culture secretary Nadine Dorries wrote a joint letter to cabinet colleagues including Rishi Sunak, chancellor, and parliamentary figures such as the leader of the House of Commons laying out the proposals, according to three people who have seen the letter. It argues new measures are needed to better protect children online.

Increasing the liability of tech companies and their UK-based directors for content that is deemed harmful but not illegal would be a departure by the UK from US and European models of internet regulation.

If the Home Office’s proposals are added to the bill, communications regulator Ofcom would be granted powers to demand from tech companies a higher level of proactive monitoring, rather than merely relying on their users to report abusive or offensive material.

“There is lots of content on social media that is illegal and harmful to children. We want to give Ofcom powers to require companies to mitigate harm on their platforms,” one Whitehall official told the FT. “We know that there are technologies out that can do this and we want to make sure that the tech companies are doing all they can to take this content off their platforms.”

One tech industry executive, who has seen the proposals, said the potential requirement to monitor legal content, as well as material that is clearly designated as illegal, crossed a “huge red line” for internet companies.

“This seems to go significantly beyond what is done in democratic countries around the world,” said another tech industry figure who has seen the letter. “It feels a bit closer to what they are doing in China.”

A Home Office spokesperson said: “The home secretary has been clear that the internet cannot be a safe haven for despicable criminals to exploit and abuse people online. We expect companies to remove and limit the spread of illegal content on their platforms. Where they don’t, it is right they are held to account.”

Earlier this month, the government said the Online Safety Bill would criminalise three new offences: content that threatens serious harm; messages that intend to cause psychological harm or serious distress; and sending fake communications to inflict harm such as hoax bomb threats.

It is also currently considering whether to make three further specific internet offences illegal. This could include: cyberflashing, or sending unsolicited explicit images; epilepsy trolling, where flashing images or videos are posted to deliberately trigger seizures in the viewer; and encouraging self-harm.

​Letter in response to this article:

Criminals’ cryptic ads were ‘legal but harmful’ too / From Can Baskent, Lecturer in Computer Science, Middlesex University, London NW4, UK