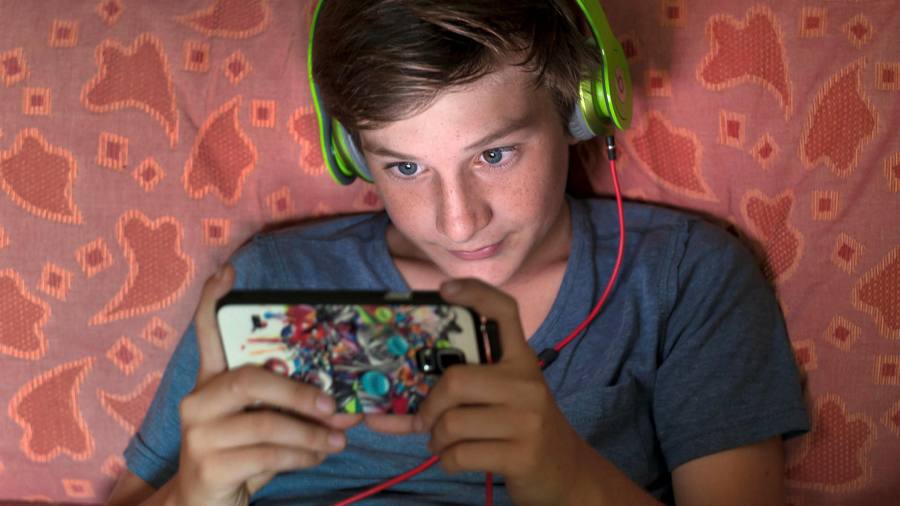 Social media platforms such as Twitter and Reddit would be forced to verify the age of its users or censor adult content on their UK sites under a planned online safety law.

On Tuesday, the government published its Online Safety bill aimed at protecting children from harmful digital content. The proposals require “all websites offering pornography online” to put in place “robust checks” to ensure that users are over the age of 18.

The broad scope of the legislation targets technology companies that host explicit content as well as adult sites.

Facebook and Instagram, owned by Meta, currently have measures in place to identify and remove adult content from their sites, as does Snapchat. But Twitter and Reddit are among the platforms that will have to decide how to comply with the law.

The Online Safety bill will be tabled in the coming weeks and could take a year to pass through parliament. Twitter declined to answer questions on what steps it was planning to take and Reddit did not respond to a request for comment.

Under the rules, Ofcom, the media regulator, will be able to fine offending sites up to 10 per cent of their annual global turnover or block them from being accessible in the UK.

Bosses of websites that fail to co-operate with Ofcom could also be held criminally liable, the government said.

The measures comes roughly two years after the government dropped previous plans to require pornographic websites to verify the age of users.

The bill has raised fears from privacy campaigners who say there are security risks in creating large databases of personal information that are required to enforce the legislation.

However, 63 per cent of 16- and 17-year-olds, in a survey by City University, said they had come across pornographic content on social media sites. This compared with 47 per cent, of 1,000 teenagers asked, who reported watching it on adult sites.

“It is too easy for children to access pornography online,” said Chris Philp, digital minister. “Parents deserve peace of mind that their children are protected online from seeing things no child should see.”

Potential action that sites would have to take under the measures include checking UK users against data from mobile providers, credit card companies or government databases.

“There are widespread concerns [that the large amount of pornography available online] is impacting the way young people understand healthy relationships, sex and consent,” the government said.

Jim Killock, executive director of the Open Rights Group, a digital rights campaign organisation, argued that a lack of checks and balances meant companies would be free to track and profile individuals’ sexual preferences.

“[The new rules appear] to be a huge boon to age verification companies, for little practical benefit for child safety, and much harm to people’s privacy,” Killock said.