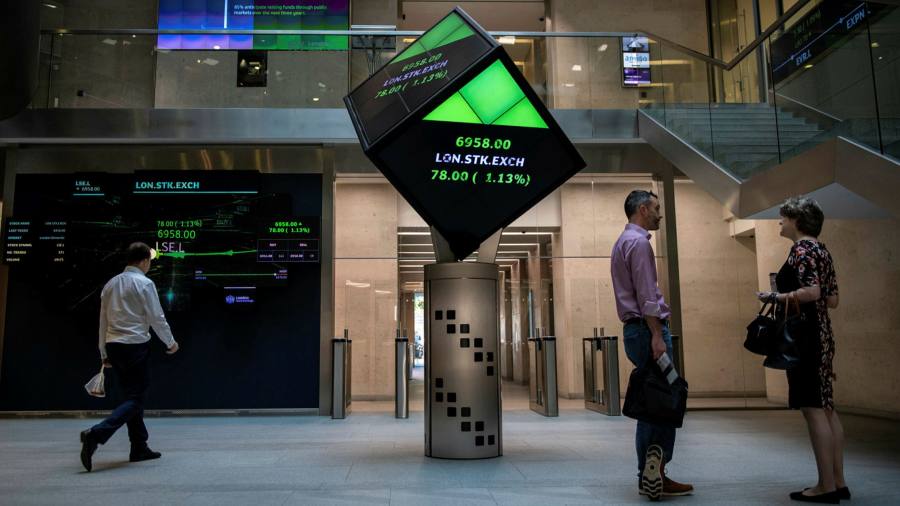 The UK markets regulator has set out plans to simplify listing on London’s stock exchange to attract more fast-growing tech groups and start-ups in the face of increased competition from cities in the US and EU.

The Financial Conduct Authority (FCA) has proposed crunching the existing two-tiered approach for listings, which splits companies between a “premium” segment that carries the highest levels of regulatory requirements and the “standard” segment which carries a lower bar of corporate governance.

Critics argue that this has created an unnecessary stigma around companies that have had to settle for standard listings, which has deterred some founder-led start-ups where the management want more flexibility over areas such as share classes. Standard listed companies are also not eligible for inclusion in the FTSE index.

The proposals say that “all listed companies would need to meet one set of criteria and could then choose to opt into a further set of obligations,” the FCA said in a policy document on Thursday published for consultation.

“Companies and their shareholders would decide for themselves whether these additional obligations were right for them.”

The proposals are the latest in a wider regulatory attempt to overhaul the UK’s listings rules to attract more companies to the UK.

Ministers last year asked Lord Jonathan Hill to find ways to make it more attractive to list in the UK as EU capitals such as Paris, Frankfurt and Amsterdam sought to challenge the dominance of the City of London after Brexit.

The US has also attracted UK-based businesses given larger pools of investor capital and more flexible listing rules. The UK is still fighting to secure the UK listing of Arm, the Cambridge-based tech group, despite its Japanese owner SoftBank suggesting that the US would be a better option.

However, many investors argue that these reforms have come too late given the slump this year in listing activity around the world. The value of IPOs has fallen by more than four-fifths this year compared to last, which saw a surge of flotations as pandemic restrictions eased.

The FCA described the proposals as an “ambitious vision for potential reform to the way companies list in the UK that aims to attract more high quality, growth companies and give investors greater opportunities”.

The addition of an optional further set of obligations for companies would be focused on enhancing shareholder engagement and be overseen by the FCA, it said, pointing to concerns that the shift could weaken additional safeguards for investors.

“Companies and their shareholders would decide for themselves whether these additional obligations were right for them,” it added.

Issuers with a premium listing are required to meet the UK’s listing rules, which are more onerous than minimum requirements and set out the UK’s highest standards of regulation and corporate governance.

Clare Cole, director of market oversight at the FCA, said: “The rules for companies who want to list here have not changed since the 1980s. Now is a good time to have an open conversation to make sure our rules are fit for the future, so we have a more accessible, competitive and growing market that is attractive to a diverse range of companies.”