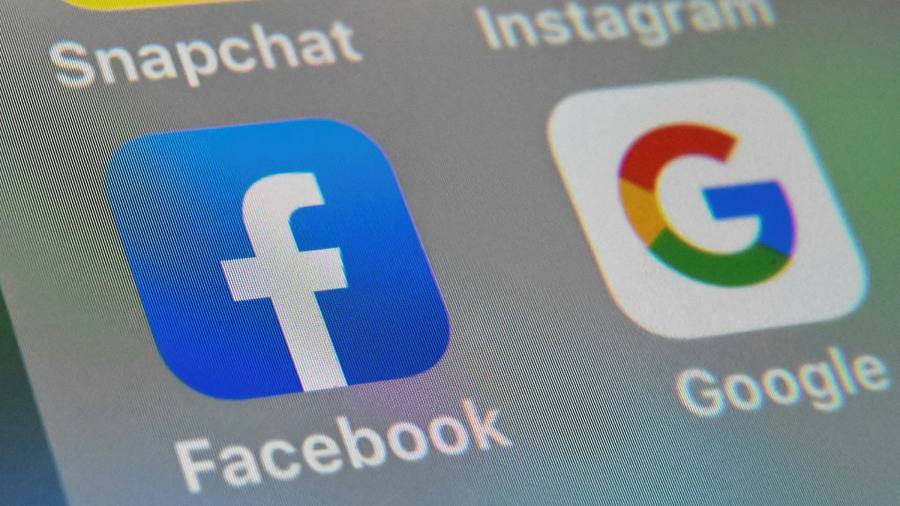 The UK is to clamp down on online scams and “unlicensed financial promotions” as it expands plans to restrict what people can post on the internet.

Under a broadened scope of the forthcoming Online Safety Bill, social media sites and search engines would be forced to prevent and remove fraudulent advertisements, including “catfishing” romance scams and “fake” stock market tips, the government said on Tuesday.

Ofcom, the media regulator, is set to announce further details on how platforms might comply with the proposed rules. The government said these could include measures such as verifying the identity of individuals who place online adverts or ensuring that only businesses authorised by the Financial Conduct Authority, the financial regulator, can pay for “financial promotions”.

“As technology revolutionises more and more of our lives the law must keep up,” said culture secretary Nadine Dorries. “We want to protect people from online scams and have heard the calls to strengthen our new internet safety laws.”

The UK’s plans to create the world’s strictest internet safety rules have sparked pushback from the tech industry, which fears changes to historical legal protections that shield them from liability for users’ posts.

Coadec, a trade body for tech start-ups, has warned that additions to the bill would affect nearly 300,000 businesses and that changes to liability rules could cause “the entire tower of the internet economy [to come] tumbling down”.

Advertising is the primary revenue source for many internet businesses that provide free services, and underpins the social media and online search ecosystem. Companies across the world are expected to spend some $700bn on advertising in 2022, according to advertising research group Warc, with digital marketing making up roughly half.

The government is expected to present the bill to parliament later this month.

In addition to the amendments to the Online Safety Bill, the government said it would launch a public consultation into current advertising regulation and ask whether regulators were “properly empowered and funded”.

Online advertisements in the UK are currently overseen by the Advertising Standards Authority under a system of self-regulation. But the government said on Tuesday that “rapid technological developments have transformed the scale and complexity of online advertising leading to an increase in consumer harm”.

It said that fake celebrity endorsements and “legitimate-looking” ads that contain hidden malware had proliferated, and added that options to tackle such scams included the creation of a new statutory regulator with “tough” enforcement powers, such as an ability to ban advertisers which repeatedly break the rules.

Christie Dennehy-Neil, head of policy and regulatory affairs at advertising trade body IAB UK, welcomed the public consultation on advertising regulation. The additions to the Online Safety Bill had, however, not involved dialogue with the advertising industry and constituted “quite a change in scope”.