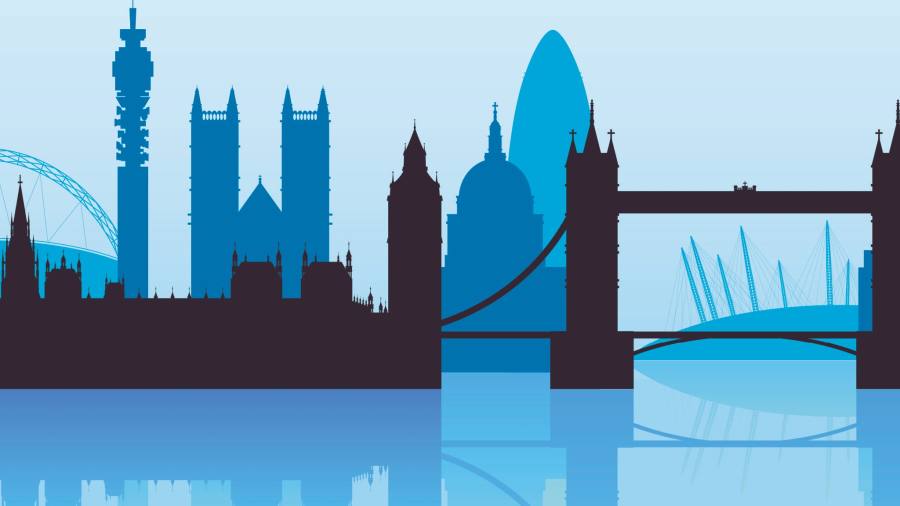 The political and business elite have a duty to set an example of high ethical standards, City of London bosses have said following the UK’s “partygate” scandal and the ousting of the chair of Credit Suisse.

The FT’s City Network, a forum of more than 50 senior executives from finance, business and policymaking, warned over the danger that lack of responsible leadership poses to society.

Simon Walker, chair of the Trade Remedies Authority and former lead non-executive director of the Department for International Trade, said that “an organisation’s behavioural tone is set from the top”.

He pointed to the dangers of “overt cynicism which implies that the rules can be ignored or that they only apply to ‘little people’ . . . cavalier behaviour about relative trivia can rapidly infect attitudes to fundamental principles and bring down the whole edifice”.

Standards upheld in the business world are being lost in politics, according to the network. Lord Mervyn Davies, former UK trade minister and boardroom veteran, said there was “no escaping the fact that had some of the happenings in political circles happened in the business world there would have been major disciplinary action taken immediately”.

He predicted that “anger and resentment will grow in society if you see leaders adopting a different moral and ethical code to normal life”, and called for “a different type of leadership from politicians”.

“Set the tone from the top and live the values and show the type of leadership we expect of you; otherwise you damage our country in the long term and set the wrong example to the youth of today.”

More than a dozen Conservative MPs have publicly called for prime minister Boris Johnson to resign following accusations that he and his Downing Street team held parties during Covid-19 restrictions that prohibited social mixing.

Former Tory prime minister Sir John Major warned on Thursday that “no government can function properly if its every word is treated with suspicion”, while Tory donors in the business community such as Lord Michael Spencer have also raised concerns about the Johnson regime.

“I think there are times when leaders need to stand up and be counted . . . what that means is that we’re distracted from the things that really matter,” he said.

Business chiefs said there was a need to show strong leadership, particularly during a time of crisis and political upheaval in many parts of the world.

Former BT and KPMG chair Sir Mike Rake also said there “seems to be more, if imperfect, accountability for business leaders than politicians” at present.

“It’s simple: rule 101 of leadership is ‘leadership by example’.”

He worried that a mimicking of populist and authoritarian regimes by those in the west was leading to “a disenchantment in institutions by the populace and even in democracy and the purpose of voting . . . I don’t need to elaborate on the issues we face in our disunited kingdom”.

Members of the network were clear that leaders needed to set the overall level of standards for an organisation or government.

Hare said those in positions of responsibility in business or public service needed to “think deeply about the shadow they cast”. He said that when leaders fell short of expectations “it fuels the atmosphere of mistrust and division”.

Amanda Blanc, Aviva’s chief executive, said leaders were only ever as good as the trust placed in them.

“While leaders will always get things wrong, they have to lead with integrity, and they have to demonstrate the behaviour that they expect of everyone else.”

She warned that a loss of trust in leadership could lead to an increasingly polarised society.

“The risk of that polarisation is particularly difficult as the challenges facing society today require greater levels of collaboration than ever before. If leaders expect to be followed, they have to provide a reason to believe.”

The loss of trust has wider implications, according to several City bosses. Sir Douglas Flint, chair of fund manager Abrdn, said that a functioning democracy required trust in its leaders.

“Once that trust is broken and observance of restrictions/rules is seen as a personal choice,” he said, “a rules-based system cannot function and a community sets its own rules through social pressure, ever more of concern in a world of aggressive social media pressure.”

Paul Drechsler, chair of London First, the lobby group, said that the threat to democracy across the world had never been greater given rising populism.

“Leadership is about the highest standards of integrity and setting clear expectations concerning the culture, values and behaviours we all want to see.”

Stephen Jones, vice chair of banking start-up OneBanks, said that leaders in business, politics and government could only lead by “manifestly adopting” the standards they expected those they lead to follow.

Jones resigned in 2020 as head of banking lobby group UK Finance over inappropriate comments he allegedly made about financier Amanda Staveley in 2008.

He used this as an example of how leaders needed to take responsibility for their actions.