Early retirement: pandemic end could bring seniors back to the office 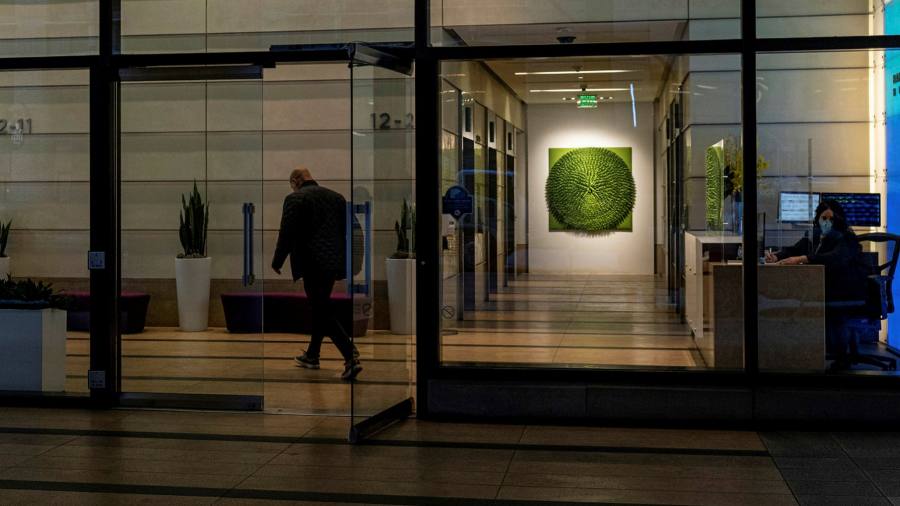 The Great Resignation was accompanied by the Great Retirement. The coronavirus pandemic shook up the labour market in ways that will reverberate for years.

The workforce in America was already greying. Baby boomers have been downing tools for 15 years. The percentage of US pensioners had risen steadily from 15.5 per cent in 2008 to above 18 per cent in 2020. By August 2021 that proportion had jumped to 19.3 per cent.

At least 4.2mn workers left the US labour market during the pandemic. Researchers at the Federal Reserve Bank of St Louis calculate that more than half were so-called excess retirements.

Some older workers leave the job market because ageism makes it harder for them to switch jobs or win promotion. Some seniors believe they have made enough money to quit the rat race.

Falling stocks and higher living costs may now compel a proportion of retirees to go back to work. Employment may also be more alluring for white-collar employees when sociable office life can now be mixed with working from home.

In 2019, the US Bureau of Labor Statistics projected how workforce participation would evolve over time. This had been dipping for years with the proportion of workers within the population going from 67 per cent at the turn of the century to 63 per cent just before the pandemic.

The BLS foresaw a ratio of 61 per cent by 2026, driven by sharp falls in the cohort aged 16 to 24. Interestingly, BLS projected that the participation rate will jump from 17.5 per cent to 30.2 per cent for 65- to 74-year-olds between 1996 and 2026. Factors include rising longevity, higher retirement ages and the erosion of defined benefit pensions.

Labour force participation has rallied back to 62 per cent according to February 2022 data as the US unemployment rate has fallen to under 4 per cent. That participation rate remains still slightly below pre-pandemic levels. It would rise if a proportion of retirees decide to return to work.

Historically, 3 per cent of retirees annually return to the workforce according to calculations by Nick Bunker, of recruiting site Indeed.com. Unsurprisingly, that figure dipped during the pandemic, snapping back closer to the trend from late 2021. For many older workers, 2020 to 2021 will end up being more like a refreshing sabbatical rather than a ride off into the sunset.

The Lex team is interested in hearing more from readers. Please tell us whether you think retirees will be lured back into employment by financial pressures or flexible working in the comments section below.