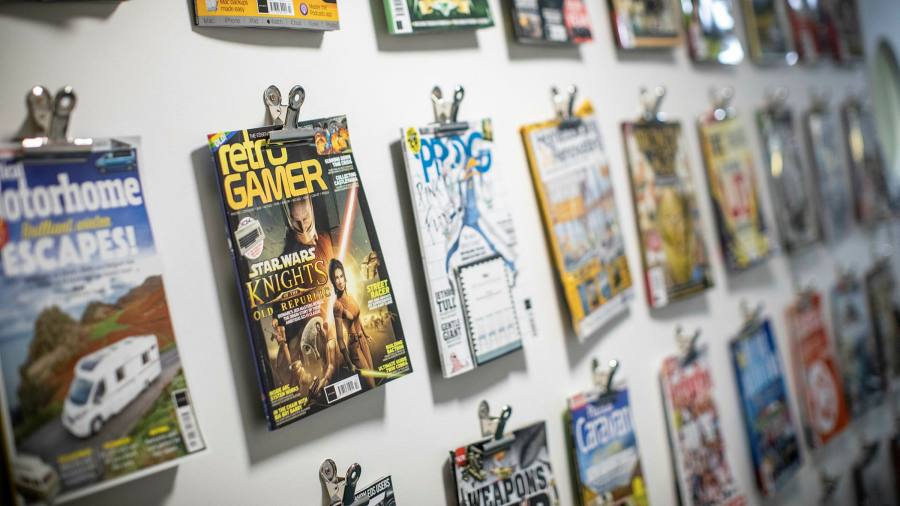 Shareholders have rejected pay proposals at magazine group Future that could award its chief executive more than £40mn, as investors continue to balk at the company’s executive remuneration.

In a non-binding vote at the FTSE 250 group’s annual general meeting on Thursday, 55.5 per cent of votes cast were against the company’s remuneration policy.

This includes a so-called value-creation plan that may pay out a maximum of just over £40mn in stock-based awards to the company’s chief executive Zillah Byng-Thorne and up to £225mn between all employees, if shareholder returns grow by at least 10 per cent per year until 2025.

Investors demonstrated their anger over the same value-creation plan in 2021, with 36 per cent of votes cast going against. Following this, shareholder advisers said the company had not responded sufficiently to concerns ahead of Thursday’s AGM for them to back the pay policy this year.

Future said that “certain votes” against the resolution were based on the leaving deal for Rachel Addison, former chief financial officer. She received a £532,875 cash bonus, rather than one deferred into shares, when she left the company at the end of October.

The publisher of Marie Claire and Horse & Hound, whose market capitalisation has grown from about £30mn to £3.75bn since Byng-Thorne took charge in 2014, said it was “grateful for the time and feedback provided by shareholders on these matters and will continue to engage constructively with shareholders in relation to them”.

However, it added it “remains of the view” that its plan “incentivises and rewards the whole Future workforce and supports the long-term success of the business, and the continued creation of sustainable long-term shareholder value”.

ISS told investors that the company’s decision to pay Addison’s bonus in cash “is not aligned to good market practice”. They also said there was no “compelling reason” not to make her performance share plan awards on a pro-rata basis, based on the 18 months she spent at the company and her performance.

Glass Lewis had “particular reservations with the potential for excessive payouts under the structure of the [value-creation plan]”.

Last year, Byng-Thorne earned a total of £8.8mn, including a bonus in cash and deferred shares worth double her salary of £575,000, and earnings from vested shares worth up to £7mn.

Investor scepticism over pay comes despite Future’s success. The group announced ahead of the vote that it would meet its profit expectations for the full year, despite inflationary pressure, having reported a doubling of pre-tax profits in the year to September 2021.

The share price was down more than 9 per cent in afternoon trading, but the stock has more than doubled since the start of 2020.

Future has also diversified, acquiring price comparison site GoCompare in 2020 and moving into news last year with the acquisition of Dennis Publishing, owner of The Week magazine.