‘It’s never too late to climb aboard the Truss train’ 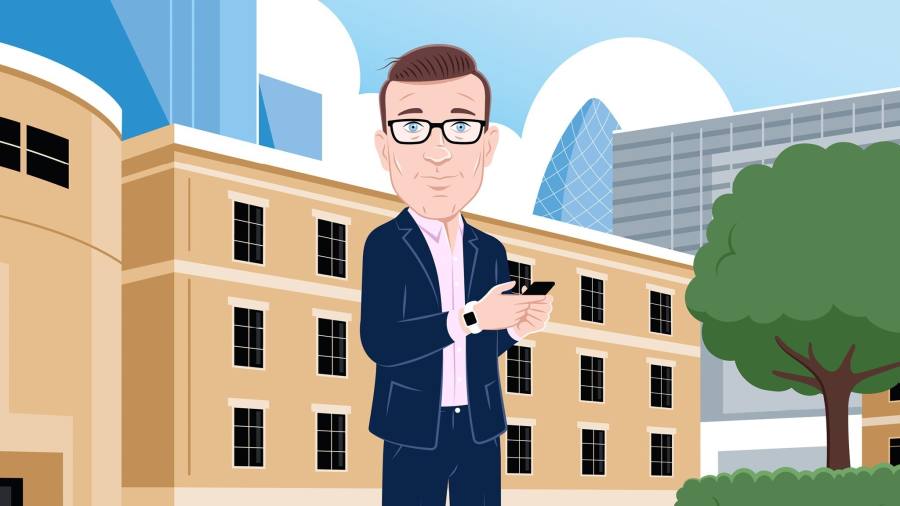 Messages from the archive of Rutherford Hall, critical communications strategist

No, I really don’t think now is the right moment to give money to Liz Truss.

In general, we advise caution on political donations, but in any case you have left it far too late. While her team will remember who was there at the start, now it just looks like jumping on the bandwagon.

As I said, there are good reasons not to make donations — you do after all have us, and we are pretty well plugged into her people. Have I ever mentioned our brilliant former Treasury spad, Christopher? He knows everyone who counts in Tory circles. But if you really feel strongly about giving, I advise waiting till she’s been in power for a few months and then saying you like what you have seen. That way you’ll stand out from the crowd.

I know it seems counter-intuitive to wait, but there are better moves in any case. Remember, political parties specialise in finding ways to extract money from rich people without giving much in return. When I was in Downing Street we used to joke about all the donors coming in for a dinner with the PM, thinking they were bending ears on policy when all they got was some warm white wine and a photo.

Ask yourself why you are doing this. If it is because you really believe, then fine. If you are after an honour, well OK, but there are other paths with lower visibility. We would be happy to plan a strategy for you. But if there are business aims, there are smarter ways to build relationships without opening yourself up to political attacks. Joining business panels, reviews or the boards of ministries offer better lines in. Donations are highly scrutinised, so any decision that benefits the company will generate a tonne of negative publicity, for them and you.

Let me talk to a few people and get back to you tomorrow.

To Stephen: Who’s our best line into Team Truss, and don’t say Christopher. I know he’s uncontaminated by working for the Sunak campaign but we might consider why that is. I mean seriously, in a world of racing bikes the man’s a total Chopper. Does Jennifer know the Truss people? We aren’t as well in as I’d like, but I think I see an opportunity.

To Jennifer: Jen who do you know on Team Truss? I might have a cunning plan.

To Mike (LizforLeader): Mike, Rutherford Hall here. We met at the Policy Exchange party. I may have something that could be of use. We’ve got some business guys v agitated about growth and keen to speak out. If it would be useful, I think I can organise a show of support for Liz’s economic strategy.

To Mike (LizforLeader): Great. Leave it to me.

To James W: Just to follow up, we are working up some longer- term ideas, but more importantly I think there is a real opportunity for a quick win with Team Truss. Are there any of her policies you want to speak up in favour of?

To James W: What none? Can you have another think?

To James W: Phew. The plan is we send a public letter with four or five big business names and you as first signature so everyone knows you wrote and organised it. (We’ve got a draft ready for you.) Team Truss are v excited and know it’s down to you.

John, quick thing. Our contacts on Team Truss are very keen on a letter signed by five or six big names supporting her econ and business policy. Given her opposition to the windfall tax, I thought you might be up for this. It’s a really good chance to get in on the ground floor.

To Mike (LizforLeader): A pleasure. But I can’t take all the credit. Can I just say you’ve run a blinder of a campaign and defo to lunch when this is over. And absolutely, I’d love to meet our new PM at the party conference! Btw I was going to suggest JamesW come to one of the biz dinners there and it would be v helpful if he could get just a quick hello with her. I couldn’t have done this without him.

Fantastic result: they are asking if you’ll be at Tory conference. No promises, but there might even be a chance of a quick meeting with Liz. And there may be a new business advisory group in the works. Welcome aboard the Truss train. 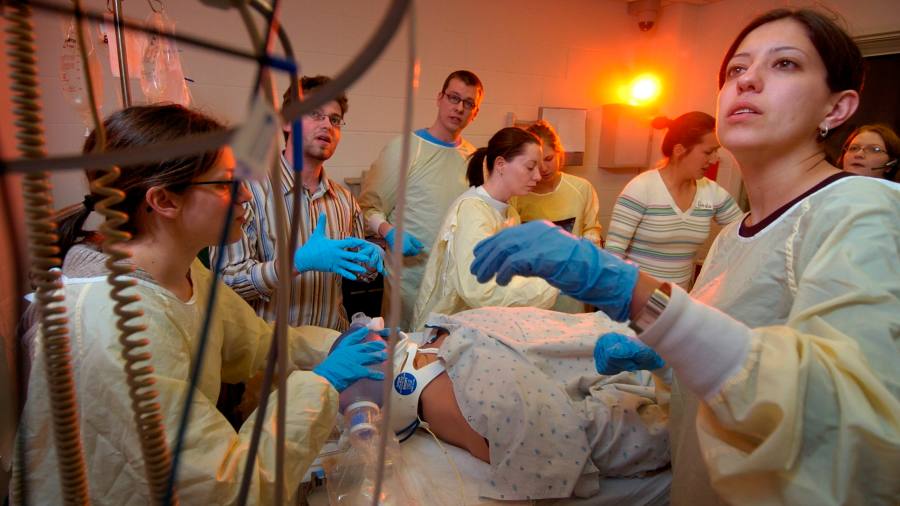 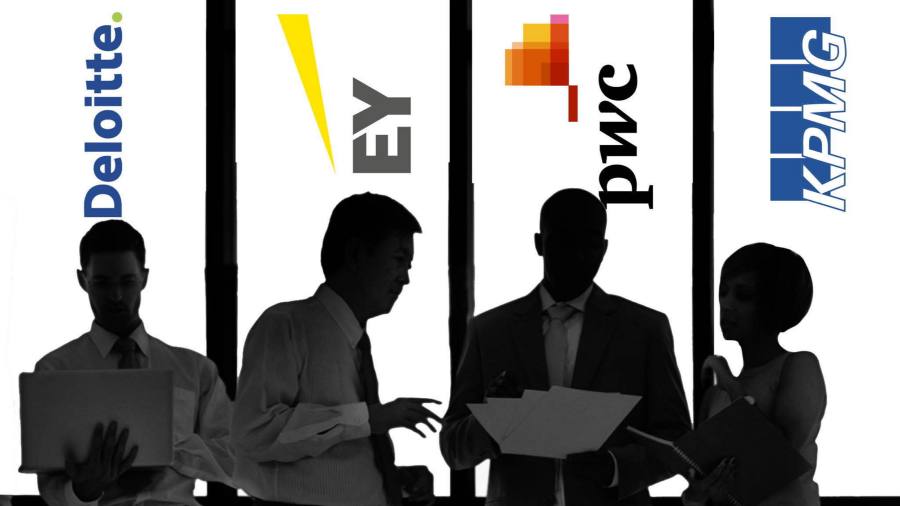 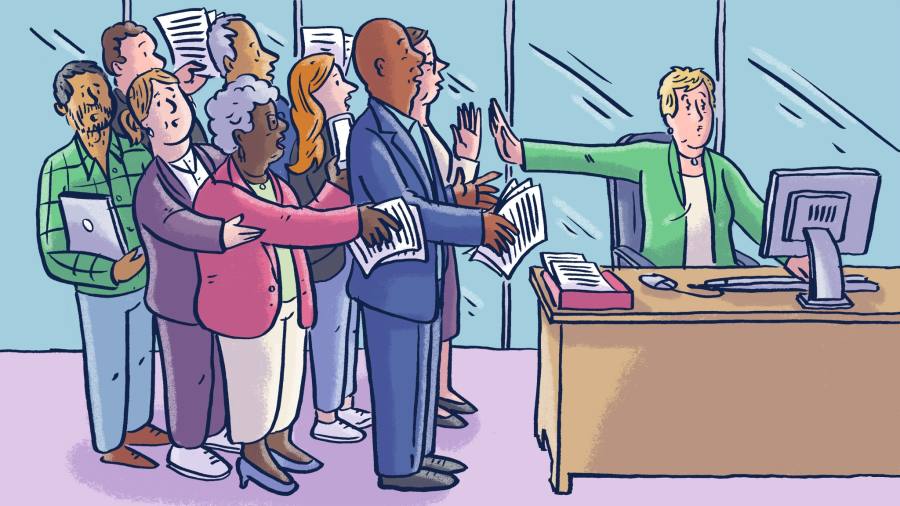 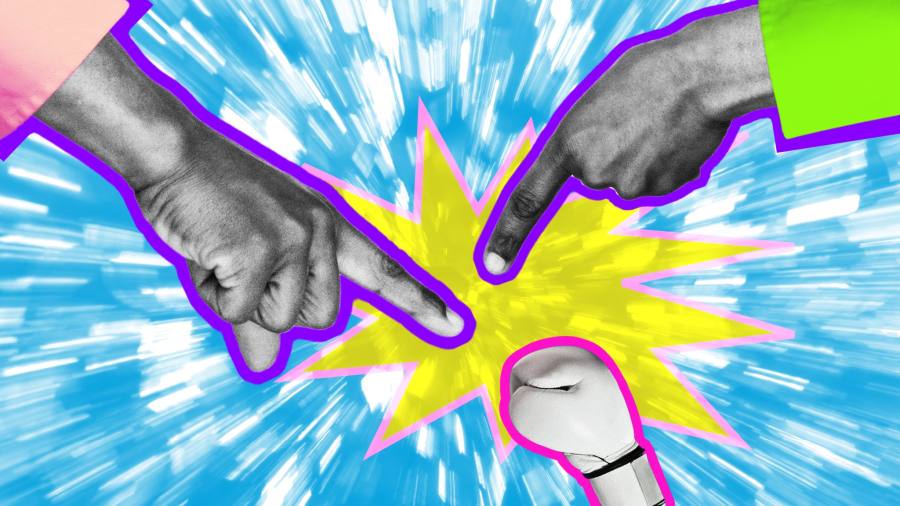