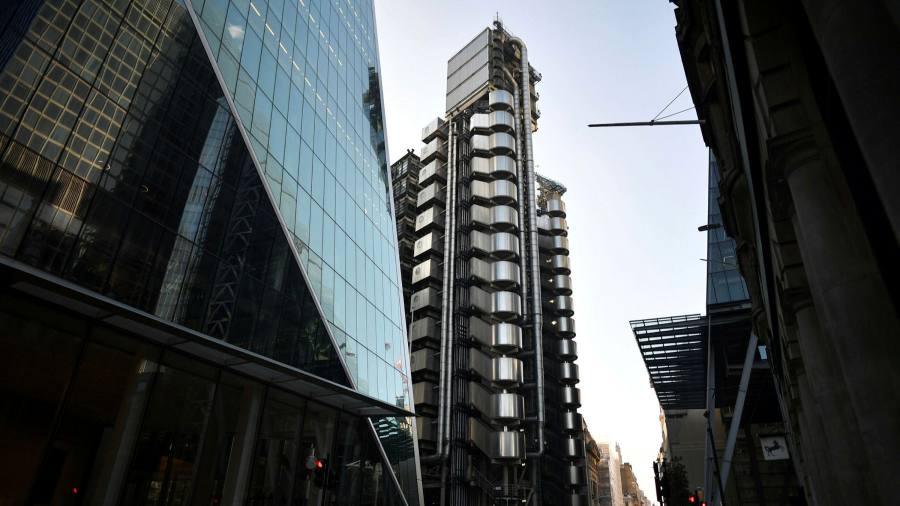 Lloyd’s of London has issued the largest fine in its history, and its first for a non-financial infraction, against underwriting group Atrium for behaviour that included “systematic bullying” and the sexual harassment of female staff on an annual “boys’ night out”.

The misconduct, disclosed in a bulletin on Wednesday, led to a £1mn fine for Atrium plus more than £500,000 in costs — the biggest levy ever imposed by the insurance market’s enforcement body.

“We are deeply disappointed by the behaviour highlighted by this case, and I want to be clear that discrimination, harassment and bullying have no place at Lloyd’s,” said John Neal, chief executive of the corporation that oversees the international market. “The robust action we have taken today . . . shows that we will not tolerate poor conduct in our market.”

Lloyd’s enforcement board said the charges involved “serious failures” by senior managers within Atrium over a number of years, and a culture that it said “tolerated instances of unacceptable conduct involving discrimination, harassment and bullying”.

One employee’s misconduct, which included the “systematic bullying”, was well known within Atrium, according to the bulletin. The company, Lloyd’s said, had failed to protect the junior employee once it became aware of the matter — even though its own investigation made findings of serious misconduct.

Instead, Atrium settled with the employee and allowed him to resign. “This was motivated in part by the desire of a senior manager to protect Atrium from bad publicity as well as the desire to limit the impact on the business unit involved,” Lloyd’s said.

The bulletin said male staff at Atrium, including two senior executives, had engaged in “unprofessional and inappropriate conduct” during annual nights out over a number of years up to 2018.

The behaviour, some of which was “led” by the two senior managers, included “initiation games, heavy drinking and making inappropriate and sexualised comments about female colleagues, which were both discriminatory and harassing to female members of staff”.

Atrium declined to comment on whether the two senior managers were still with the firm, saying only that there had been a “thorough disciplinary process” that had led to unspecified action.

It secured a 30 per cent discount to the fine for settling the proceedings early.

The underwriting group said it fully accepted the charges and expressed “deep regret”, admitting serious errors in handling the matters and saying it had been working to update its procedures and strengthen culture.

“We are sorry for the hurt that this caused and how difficult this has been for those affected,” said Christopher Stooke, Atrium’s independent non-executive chair. “The behaviour outlined in the notice of censure has no place in our business or our industry, and we recognise that we must go further to ensure that this situation is never allowed to happen again.”

The revelations represent a further setback for Lloyd’s after years of complaints over its culture and numerous attempts to improve it.

It revealed in 2019 that 500 people in the market had witnessed sexual harassment. A spokesperson for the market said they hoped the enforcement action would encourage other victims of unacceptable conduct to step forward.

Andrew Brooks, chair of the Lloyd’s Market Association — which represents underwriters — said the enforcement action and the levy “send an unequivocal message: bullying, harassment and other forms of inappropriate behaviour have no place in the Lloyd’s market”. 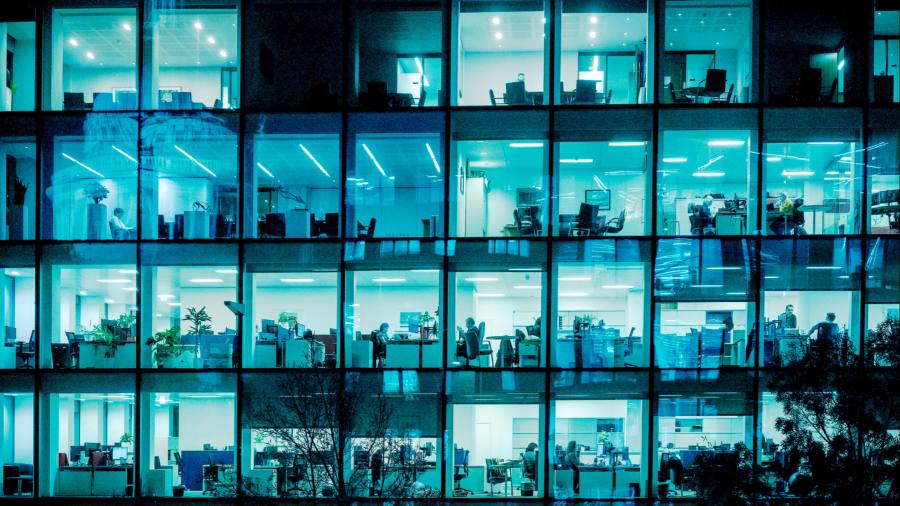 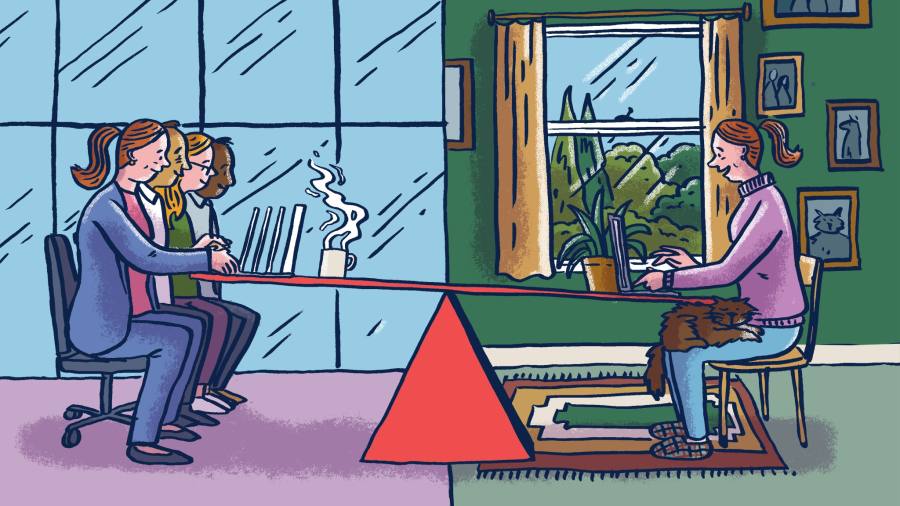 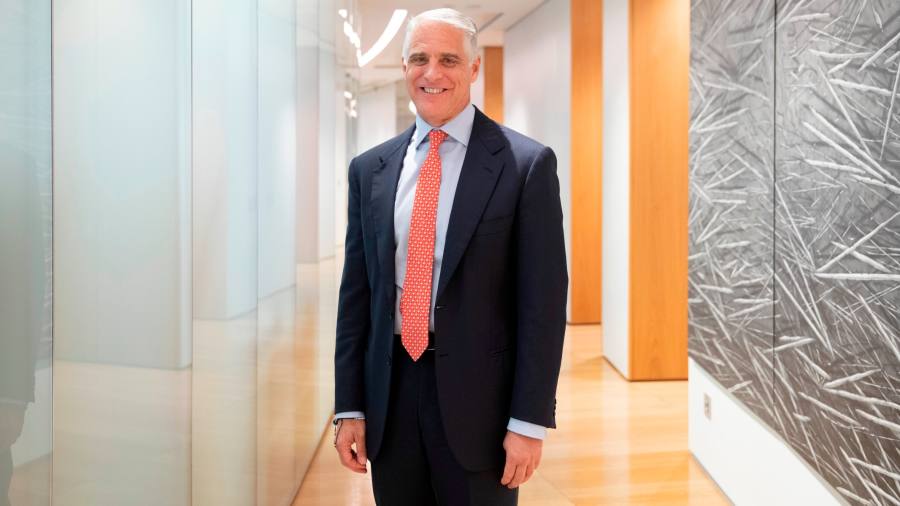 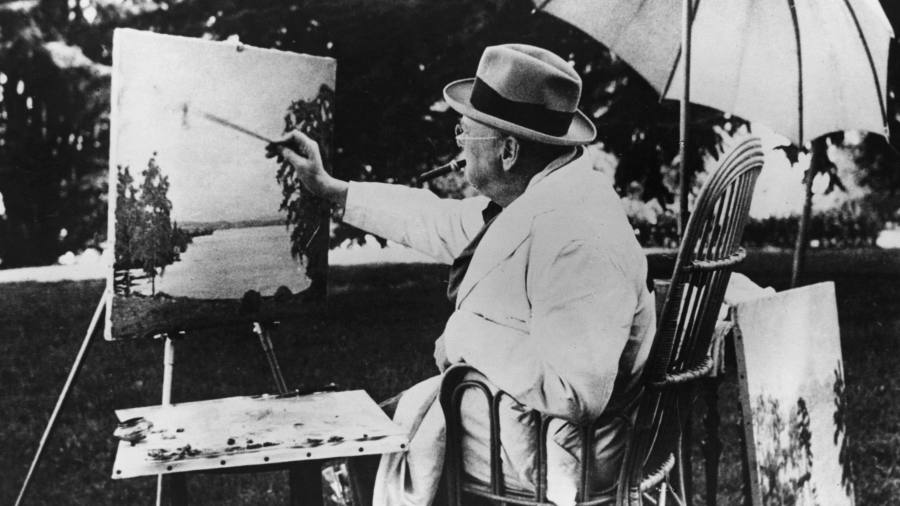 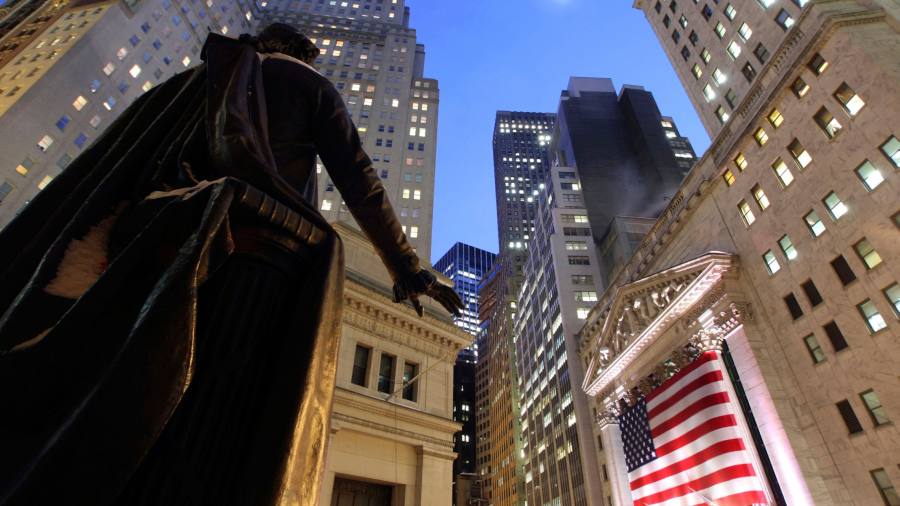 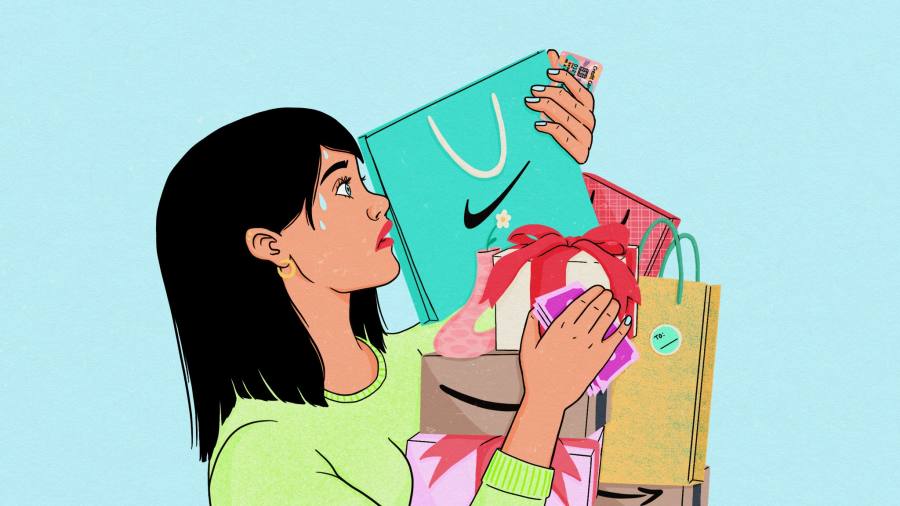