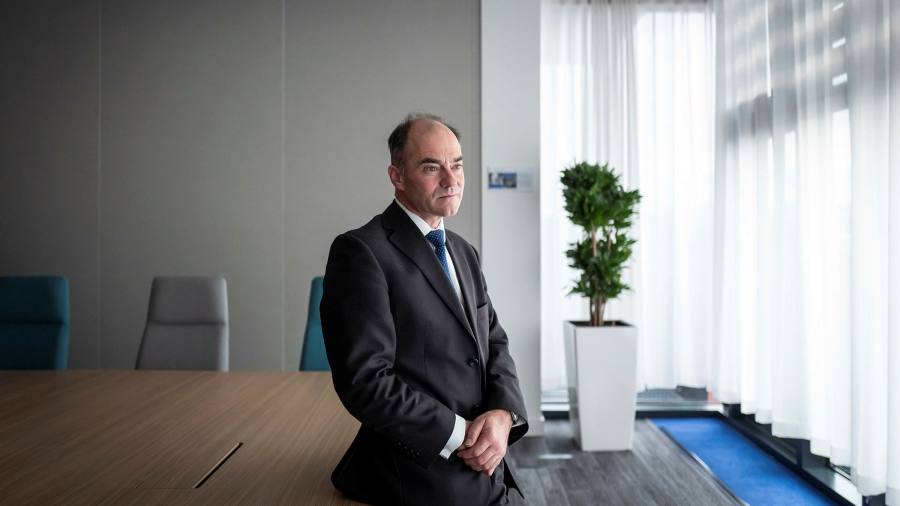 Warren East, the outgoing chief executive of Rolls-Royce, saw his remuneration rise close to pre-pandemic levels last year after securing an annual bonus of £2.89mn under a new incentive scheme.

East, who announced in February that he would leave the FTSE 100 engineering group at the end of this year, received £3.95mn in 2021, according to its annual report published on Thursday.

This was up significantly from the £1.1mn he received in 2020 at the height of the coronavirus pandemic which sent shockwaves through the global aviation industry. It is also just below the most he ever took home, which was £4.08mn in 2018.

The bulk of East’s remuneration came from a £2.89mn all-share bonus after hitting a series of targets under a scheme introduced in 2020 as part of a wider revamp of the group’s remuneration policy. Under the terms of the scheme, East has to hold 40 per cent of the shares for three years and 60 per cent for four years.

Rolls-Royce, which is paid by its customers according to the hours flown by aircraft that are fitted with its engines, took a big financial hit from the grounding of flights during the pandemic and was forced to shore up its balance sheet with £7.3bn of new equity and debt in 2020. The company said last year that its new incentive scheme would include shorter-term targets for the 2021 financial year to be aligned with promises the company had made to investors in 2020.

As part of the wider revamp, Rolls-Royce said East would also receive 30 per cent of his base salary in shares in order to link remuneration more closely to performance.

Shares in the company rose just 10p over the course of last year, from 111p to 122p. They were trading at 92p on Thursday.

The news of East’s departure, without a successor already identified, took investors by surprise in February, sending its shares tumbling on the day despite the company revealing it had moved back into the black in 2021 with expectations of a return to positive free cash flow later this year.

East, whose tenure has been marked by a series of crises not of his making, said at the time that Rolls-Royce was at an “intersection point” and that it was the right time for him to leave. It was no longer just a civil aerospace business, he said, noting that more than half of the company’s revenues now come from its defence and power systems divisions. Politics in the workplace: how to deal with opposing views 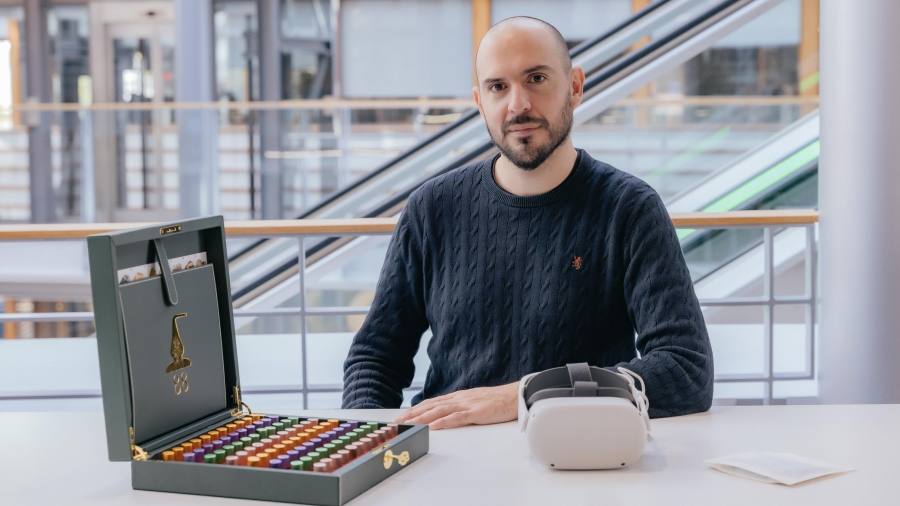 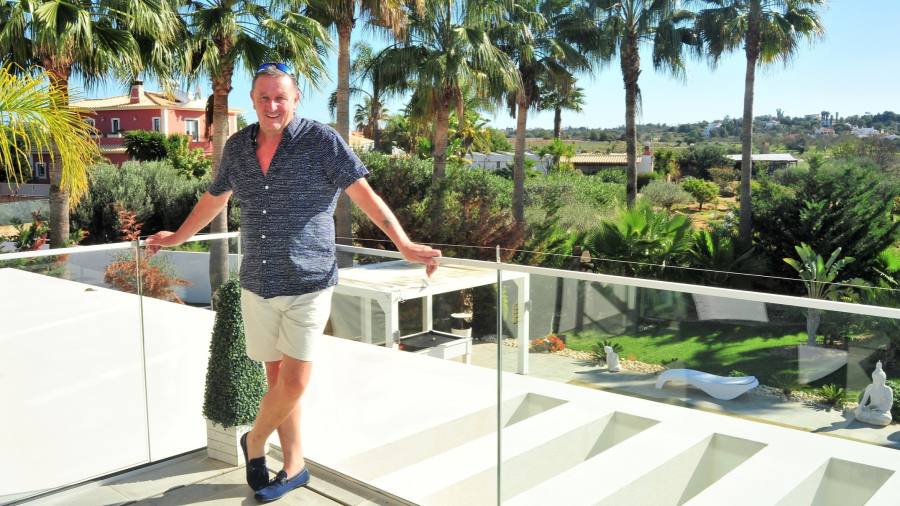 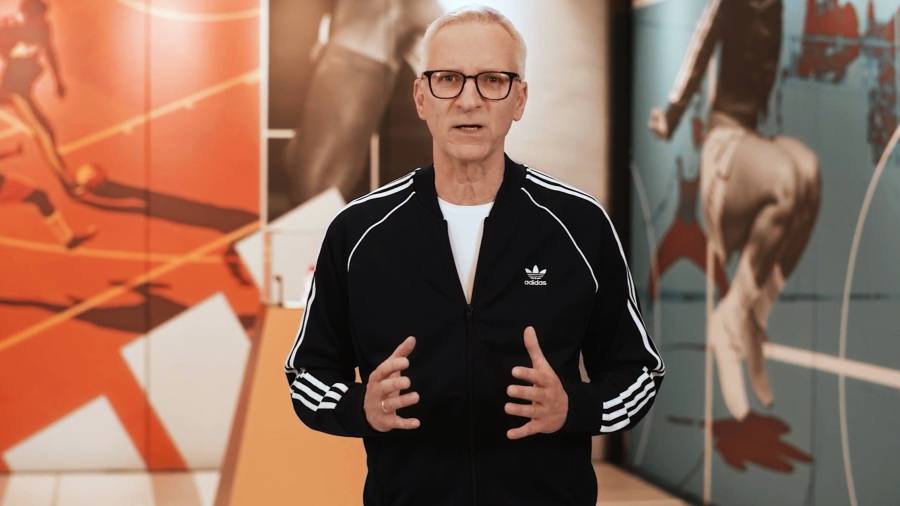