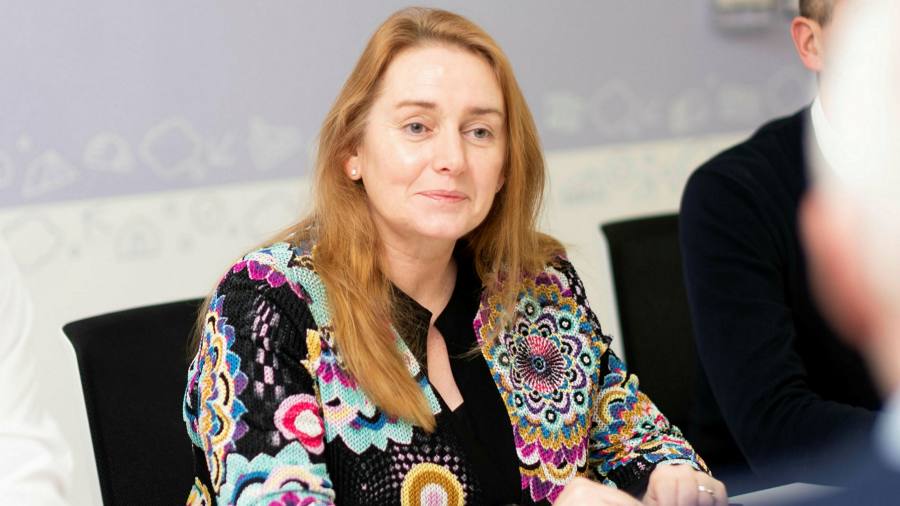 Taylor Wimpey has become the first big UK housebuilder to appoint a female chief executive, hiring an existing board member and thwarting efforts by activist investor Elliott to bring in an external candidate.

Jennie Daly, who has been at the FTSE 100 company since 2014, most recently as operations director, will be the group’s first new chief executive in 15 years when she takes over from Pete Redfern in April.

The announcement — which means the company has women in both the chair and chief executive roles — is a statement of faith from Taylor Wimpey’s board in their strategy and a rebuff to Elliott, which surfaced as a top five shareholder in the company in December. The fund had called out Taylor Wimpey’s underperformance relative to peers and put the blame on the management team.

“A lot of people wanted an outsider; they are not getting one. This is the board saying ‘we’re happy with what and how we are doing things’,” said Clyde Lewis, an analyst at Peel Hunt.

“I wouldn’t have thought that it will go down terribly well with Elliott . . . [Daly] has not got a massive profile externally, and is not that well known with investors,” he added.

Investor reaction to the announcement was subdued, with the company’s share price flat on Monday morning.

In a letter to Taylor Wimpey’s board published in December, Elliott urged it to hunt for external candidates “who have not been a party to the underperformance to date”. Elliot explicitly attacked a 2018 decision to focus on large building sites and a 2020 equity raise billed as a means to increase land buying.

Daly was responsible for developing the company’s land acquisition strategy from 2015 until her appointment as operations director in 2018.

Taylor Wimpey’s board backed Daly over a pair of external candidates who made the final three, according to one person with knowledge of the process.

Daly, who will earn a base salary of £750,000 — which could rise to almost four times that if performance awards are granted — has close to 30 years in housebuilding, land and planning. Alongside FTSE 250 landlord Grainger’s boss Helen Gordon, she will be a rare female chief executive in the male-dominated housing sector.

Irene Dorner, chair of Taylor Wimpey, said Daly had “demonstrated exceptional leadership and a razor-sharp operational focus. Her strong focus on execution, combined with her customer and people-focused skills, set her apart from the other candidates we were considering.”

Redfern, who led the 2006 merger of Taylor Woodrow and George Wimpey and was appointed boss of the combined group a year later, announced plans to step down in December, days after it emerged Elliott had taken a stake in the business.

As well as a new chief executive, Elliott has lobbied the board to appoint independent directors with housebuilding experience. Taylor Wimpey confirmed on Monday that it was looking to recruit two non-executive directors.

Elliott did not immediately respond to a request for comment.

“It will be interesting to see what Elliot do; do they build a bigger position and make themselves more aggressive to try and force change?” said Lewis.