The rise of the business book: from hardcover to the big screen 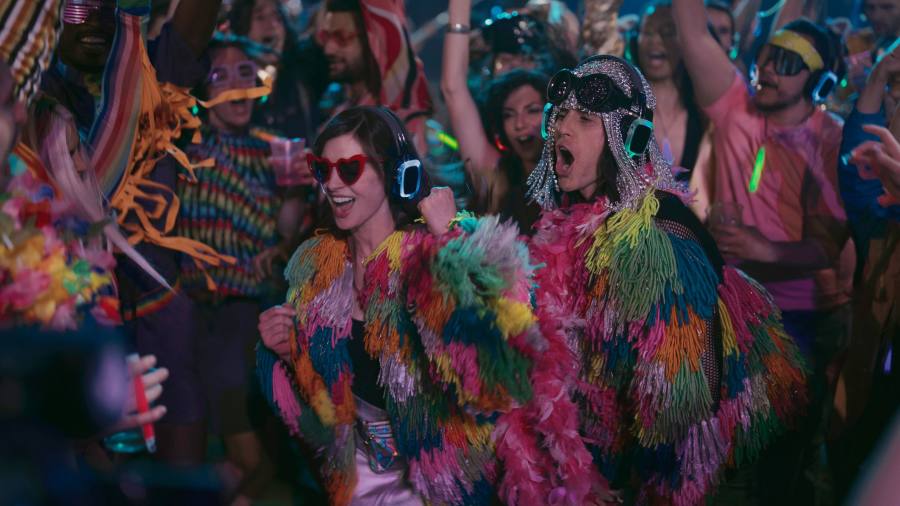 Time was that business news was found almost exclusively on the business pages of newspapers. If those stories had an after-life, it was more likely that they would turn into a heavyweight business book, rather than a film, let alone a whole television series.

In the past five years, though, tales of business triumph and (more often) disaster have burst out of newsprint and hardcovers into audio, video and movie form. Streaming services have proliferated and with them a desire for new material to feed the audience appetite for the next binge-watch. The popularity of fictional series such as Succession, about a family-owned media empire, and Billions, about the hedge fund world, have added fuel to the boom in screen adaptations of long-form business news.

“The streaming business has increased the demand for stories and, it may be counter-intuitive, but it has also increased demand for quality characters and storylines that are truthful, and deep, and rich,” says Elizabeth Wachtel, based in Beverly Hills for WME, a talent agency. “I think complex characters have become particularly attractive and there are a preponderance [of them] in business.”

Wachtel is a “literary packaging agent”, dealing in media rights for non-fiction books that can be turned into documentaries, dramatised adaptations, or movies. One of WME’s clients is Beth Macy, whose book Dopesick, about the opioid crisis and the involvement of Purdue Pharma and members of the Sackler family, became a Hulu streaming series, starring Michael Keaton.

Another series in development is based on Billion Dollar Whale, Tom Wright and Bradley Hope’s account of Malaysia’s 1MDB money-laundering scandal, which was longlisted in 2018 for the Financial Times Business Book of the Year Award (the 2022 edition of which launches today). FT reporter Dan McCrum, who broke the story of the fraud at fintech company Wirecard, also has a book, Money Men, out in June, based on his investigation. The story is being turned into a documentary series by Netflix Germany.

“If you write a book, a big Hollywood person comes along with big white teeth and shakes your hand and says ‘I’m going to make a movie’ and they take it away from you,” says Hope. Project Brazen aims to let authors work on original journalism and retain more control over their creation.

Podcasts are increasingly a stepping stone to the small or big screen. The tale of Theranos, the blood-testing start-up whose charismatic founder Elizabeth Holmes was found guilty in January of conspiring to defraud her investors, has become a series, The Dropout. A movie based on John Carreyrou’s FT award-winning book Bad Blood on Holmes and Theranos is also in the works, directed by Adam McKay and starring Jennifer Lawrence, but The Dropout is based on a popular ABC podcast. Likewise, the series WeCrashed, airing now, is based on a Wondery podcast about WeWork co-working impresario Adam Neumann and his wife Rebekah.

Hope’s Project Brazen aims to start with podcast projects because it can make them in-house, “they do a lot of the work it takes” to nail down a story and they include the “original voices” that film-makers often seek.

The best business stories have an investigative phase where you will try to uncover the scandal, but then it evolves into a drama which is Shakespearean and there’s probably nothing more Shakespearean than money

This blurring of the lines between media formats, with six-figure sums available for authors who successfully bring their long-form business stories to Hollywood, has rearranged the media world. Recognising that money was to be made from the contents of their journalists’ notebooks, media organisations such as New Yorker publisher Condé Nast, have established divisions to develop film projects based on original reporting.

William Cohan, author of The Last Tycoons, about Lazard Frères, which won the 2007 FT book award, and House of Cards, about Bear Stearns, longlisted in 2009, says business stories were unattractive to TV producers a decade ago. Series had to be condensed into short episodes with a clear outcome. Courtroom, police, and hospital dramas dominated. Now, he says, Hollywood is “willing to give audiences more credit that they can hold your attention through involving [business] events for longer than 35 minutes”.

Keeping audience attention does, however, require an artistic sleight of hand, whether in non-fiction or fiction. Screenplays about business need to be just plausible enough not to put experts off watching, but not so technical as to deter a mass audience. Cohan points out that Billions, despite being set among hedge fund managers, rarely depicts anyone in front of the ubiquitous trading screens of the financial sector. Adam McKay’s film dramatisation of Michael Lewis’s The Big Short (shortlisted for the FT book award in 2010) tried to keep its viewers interested in the financial crisis by enlisting celebrities to explain some of the technicalities.

By focusing on scandals, producers of shows based on business narratives are not doing capitalism any favours. The Hollywood people with big white teeth are not rushing to commission six-part Netflix series about healthy corporate cultures or how thoughtful bankers help owners of small businesses. True stories of financial shenanigans are irresistible, on the other hand.

“The best business stories have an investigative phase where you will try to uncover the scandal, but then it evolves into a drama which is Shakespearean and there’s probably nothing more Shakespearean than money,” says Hope.

Does the appetite for tales of business spell the end of the business book itself, as writers seek the limelight and leapfrog from story to podcast to movie?

Absolutely not, says Wachtel of WME. Instead, “the book is jumping into the foreground”. Cohan says there is a risk that young writers will aim for Hollywood’s blessing as “some sort of affirmation of their brilliance”. Agents point out, though, that it is a long road from having a book optioned by a studio to seeing the author’s name in lights. Often, the promised movies are not made at all.

What is more, in media as in business, bubbles can form. “The next financial correction will probably put the kibosh on these kinds of things,” warns Cohan. “Nobody is going to want to watch [business dramas] when they’re suffering economically.”

To read more about the Business Book of the Year Award, please visit www.ft.com/bookaward 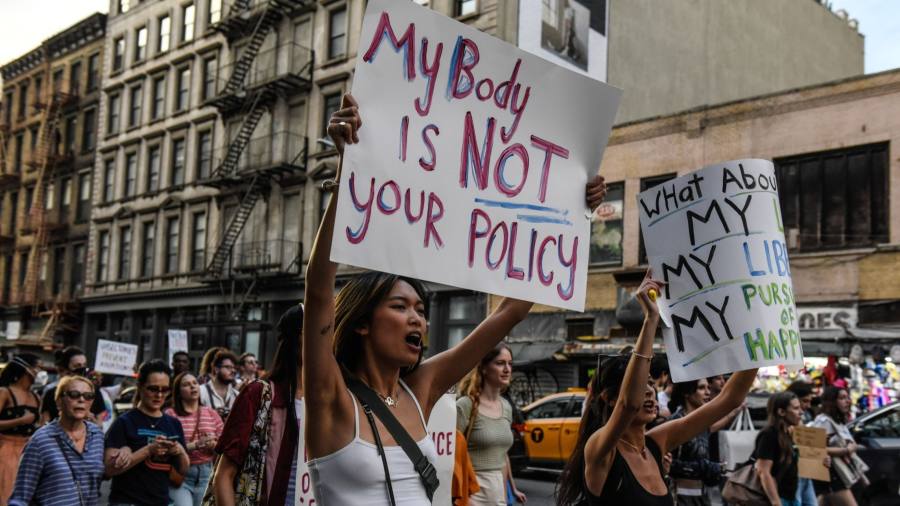