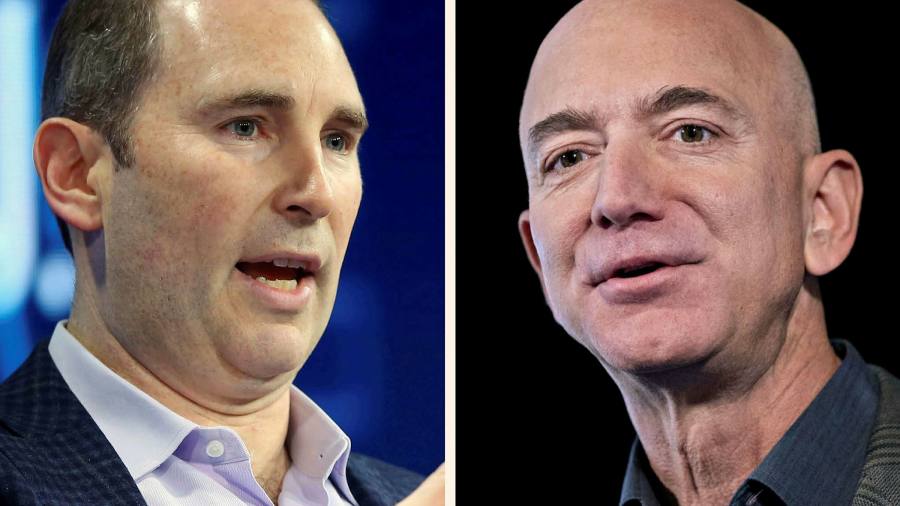 US chief executives are on track to reap record rewards this year, raising the prospect of fresh clashes with investors and employees as the gap between their earnings and that of their staff widens to a historic multiple in the wake of the Covid-19 pandemic.

Equilar, another data company that tracks CEO rewards at the largest companies by revenue, said the median among 196 companies that have reported this year has rocketed 20 per cent to $14.3mn having dipped to $12mn in 2020.

Among the largest executive pay packages to have been announced so far are David Zaslav’s $247mn at Discovery, Pat Gelsinger’s $178.6mn at Intel, and Andy Jassy’s $212.7mn at Amazon — which was made public the same day workers in New York voted to form Amazon’s first US union.

CEO pay ratios, which compare a chief executive’s total annual pay to that of the median company employee, are also on track to hit a record after a steep stock market rally delivered far larger windfalls to executives than to their employees.

The median ratio has shot up to 245 for 2021 from 192 for 2020, Equilar said. If the trend holds, “it would be the largest year-over-year increase since the ratio became a required Securities and Exchange Commission disclosure during the 2018 proxy season,” Equilar said.

Amazon, for example, said last week that Jassy’s pay for 2021 — which includes stock vesting over 10 years — was 6,474 times that of its median employee. In 2020, his last full year as chief, Amazon founder Jeff Bezos earned 58 times more than the median employee.

Part of the jump in executive pay stems from bonuses paused or slashed in 2020 during the pandemic. Cruise operator Carnival, for example, did not pay its chief, Donald Arnold, an annual bonus in 2020, but the $6mn bonus it gave him for 2021 lifted his total pay from $13.3mn to $15mn. Other companies, meanwhile, rewrote executives’ bonus plans to ensure the pandemic would not leave them facing big pay cuts.

Bonus payouts, many of them agreed as the pandemic started to ease, were “the big driver” of last year’s increase in CEOs’ packages, said Brian Johnson, executive director of ISS Corporate Solutions.

Some executives have offered concessions to investors concerned about excessive rewards. Larry Culp, the General Electric chair and CEO who faced a similar shareholder protest last year, in March agreed to cut his annual equity incentive award by $10mn.

But shareholders have shown willingness to challenge big bonuses at several companies in 2022. Just 64 per cent of Apple shareholders endorsed Tim Cook’s 2021 pay in February, with the Norwegian oil fund and investment fund Engine No. 1 among the shareholders voting against the package.

Carl Icahn, the activist investor, last week rebuked grocery store chain Kroger for its 909 to 1 pay ratio in 2020, which he described as “unconscionable” and “obscene”. Kroger has not yet filed pay figures for 2021. 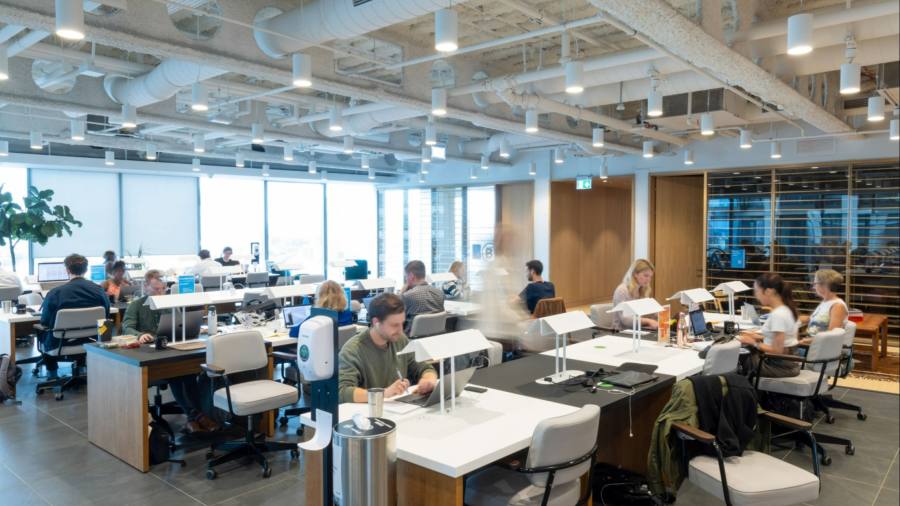 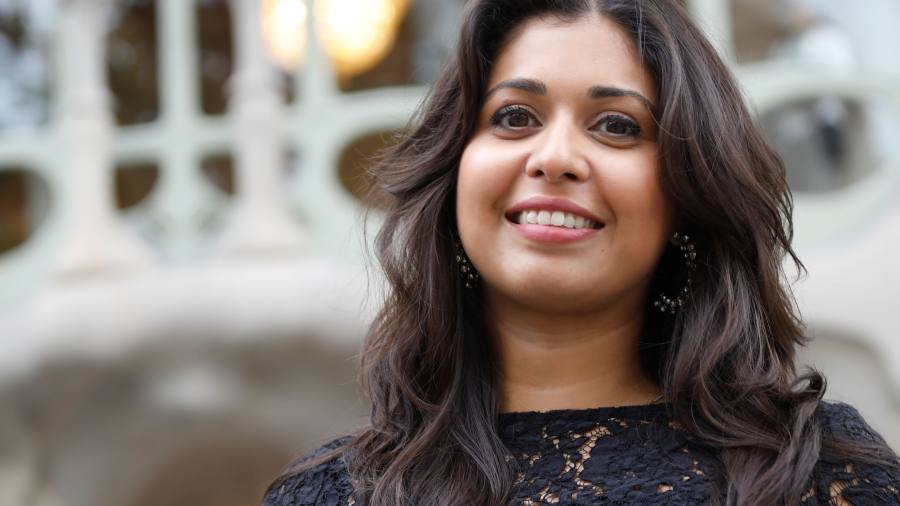 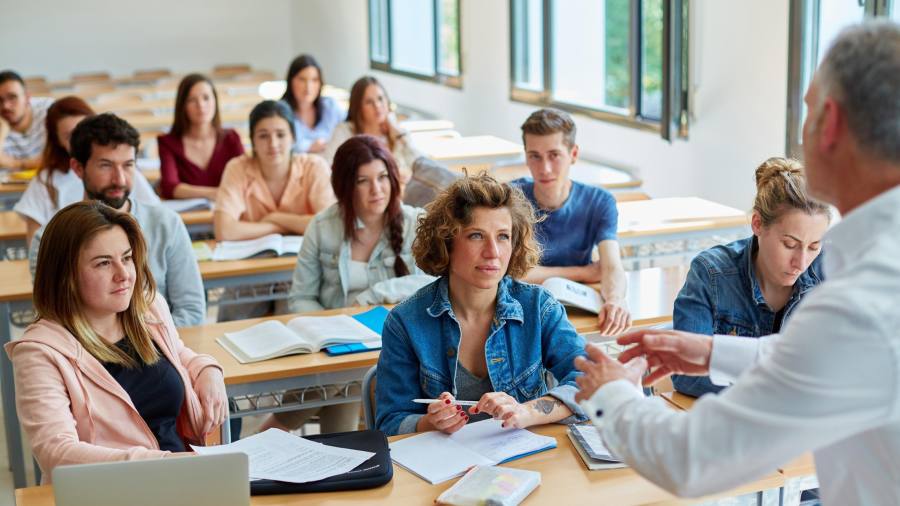